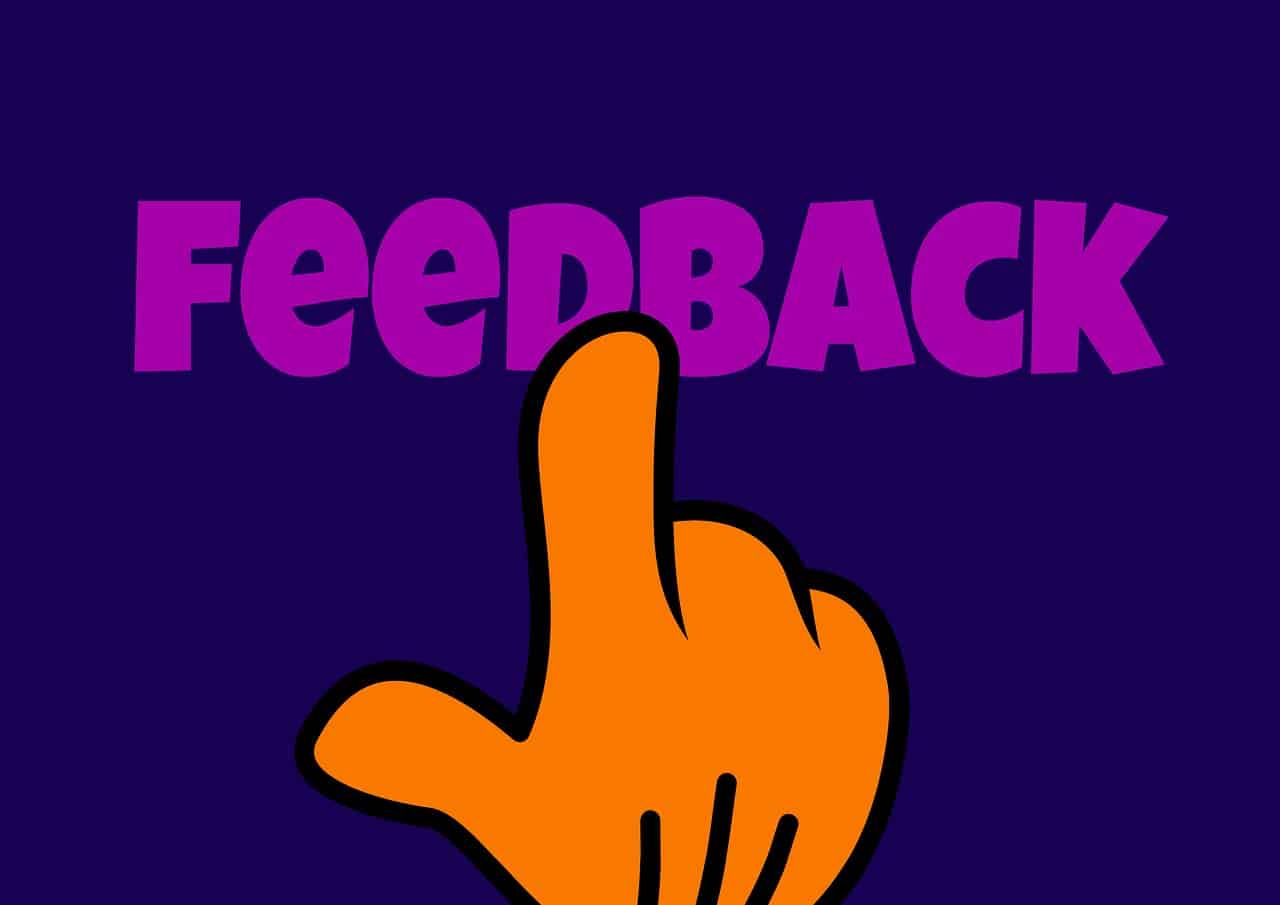 Back in the mid-90’s a huge Japanese producer of electronics was looking to bring out a new kick-ass portable CD, radio and cassette player.

They took some finalized prototypes to a mall and spent a weekend stopping people in their target age range to check it out.

They wanted to know if people liked their flagship offering.

And if so, what they would be prepared to pay for it if they saw it in a store.

At the low end people were happy to hand over $60 and at the top of the range some people would have parted with over $125.

It seemed like the launch would go well because the feedback was so positive, but one super smart marketer wasn’t convinced and decided to do something a bit different.

After he had asked each person what they would pay, he then offered them the option to take the ghetto blaster they were holding home with them.

Or, if they preferred, they could have a crisp $10 note.

Of course nobody said it was worth less than $10 so they all took the shiny new boombox, right?

Not one person took the CD player. They all took the cash.

In other words, they all lied.

Not maliciously, and probably not even intentionally, but they lied nonetheless.

If you want to know more about how we ALL lie check out the excellent book ‘Everybody Lies‘ by Seth Stephens-Davidowitz (al).

If you base your marketing strategy on asking a handful of people who you know either indirectly or directly how they would act in a given situation or what they would do, then guess what?

They are probably going to lie, even if it’s only because they think they are helping you.

If you stop 100 people on the High Street and asked them what TV programs they love to watch, a disproportionate amount (compared to viewing figures) will tell you they love documentaries and current affairs programs.

Most people like to appear cerebral and thoughtful to others, so admitting that you nearly wet your pants on seeing a trailer for ‘Days of Our Lives’ kind of diminishes that effect.

Before Netflix dominated the market place, they did what you would think makes the most sense in figuring out what people want to watch if you’re a broadcasting network.

They gave their subscribers the option to rate each movie they had watched either on Netflix or elsewhere, so they could build up a database enabling them to make great recommendations for you.

The reasons people weren’t honest are almost irrelevant, the lesson is to understand that we are complicated beings and we bullshit not just others, but ourselves too.

Fortunately for their shareholders Netflix was smart enough to ignore what people said and instead decided to watch what they actually did.

Sure you may have put that 9-hour documentary on one-legged Russian vodka-drinking doll manufacturers in Siberia in your queue, but if you didn’t actually watch it Netflix soon figured out that they could ignore it.

They decided instead, to feed you material you would actually consume based on what you really watched rather than what you liked people to *think* you watched.

With that one stroke of genius an online behemoth was born.

Your brain loves familiarity and as such will migrate toward people like yourself.

Most of your close friends will like similar TV programs to you, will vote the same, frequent the same restaurants and bars and have, for the most part, similar interests.

That is why they’re your friends.

If you’re an evangelical Christian then it’s highly doubtful you will have devil worshipping, drug-taking hedonists dropping by for a coffee.

But your friends make up an infinitesimal percentage of the planet’s population and their behaviors and habits are statistically meaningless.

In fact, they can be worse than meaningless because you can easily be swayed into thinking you have a better handle on your Life Coaching practice than you really do.

How many times have you heard people (or even yourself) say things like: ‘Well everybody I know likes this?’ Or, ‘I don’t know a single person who would buy that’?

Again, it’s statistically meaningless and a dangerous way to draw conclusions on what and how people truly think.

I have no idea how many people I know in the US, but it’s well in excess of 500 if you include clients and other Life Coaches, yet I have only ever met 3-people who have openly told me they voted for Donald Trump.

However, I know scores of folk who most definitely didn’t vote for Trump.

Of course there will be lots more Trump supporters in my circle of acquaintances than I’m not aware of, people where politics has never risen to the surface.

But if you were a pollster leading up to the 2016 election and you decided to just focus on my friends and connections in general you would have had a very lopsided and highly inaccurate view of what was to come.

It’s important to underscore the fact that I’m not saying you shouldn’t ever ask for feedback.

I’m merely saying that be careful how you use that feedback and explore whether it truly has the kind of value that you base a change in growing your business on.

If you ask your followers on Social Media or people subscribed to your newsletter list what they want, what they think you’re worth, or what are their current biggest life challenges are? Then good luck on deciphering what the results you get really mean.

Your Life Coach practice pricing shouldn’t be based on a few people telling you that you’re too expensive, or even too cheap.

What you write about shouldn’t be dictated by a few random blog comments either praising or belittling you.

And your ability to succeed should never, ever be dictated by the doubts or cheerleading of others.

I know it’s an overused term, but you really are unique.

And that uniqueness should come through in your writing, your coaching and the way you add value to people who seek your help.

Just be you and let the rest of the world be whomever they want to be.