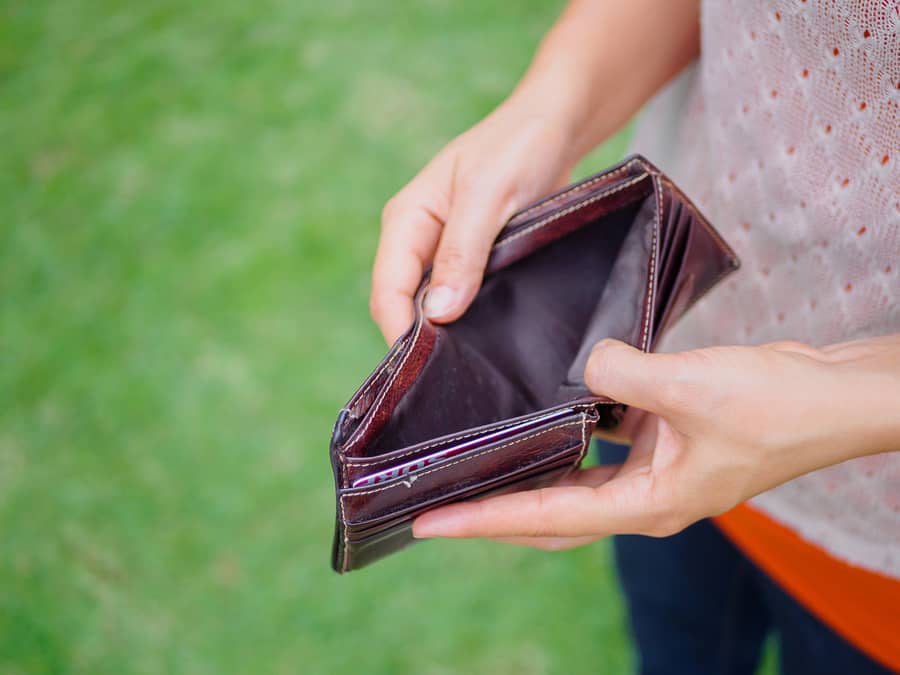 I’m sure you know that to be a great Life Coach you have to be great at asking questions.

I’m equally confident that you know the power of active listening and understand silence in the coaching environment can often be your best friend.

And you’re smart, so you get how beneficial it can be to become a world-class reframer and how important understanding your clients core values is in helping them move forward.

Most people looking to become coaches get all that.

They also realize that if you’re going to succeed online you need an attractive website that offers a pleasant UX (user experience) and converts visitors into subscribers and then to clients.

They are all filed under ‘no-brainer’. As is figuring out a Social Media strategy that actually works in terms of generating traffic and engagement rather than just keeping you busy.

In my experience (and I have worked with over 250 coaches) most Life Coaches don’t fail because they cannot coach.

The vast majority of people can learn the requisite skills to become a really good coach. Maybe the truly great coaches have some inherent skills, but I’m not even convinced about that.

Similarly, anybody can learn how to attract clients.

There is no secret sauce that’s jealously guarded by the successful coaches so they can retain all the clients.

But here’s the problem.

Knowledge in and of itself has little intrinsic value.

You need to apply that knowledge for it to become valuable.

I could show you how to set up a blog post properly so it has a chance of ranking in the SERP’s (search engine ranking pages) because I’ve had dozens of posts rank highly.

And I can show you those posts of mine where I have used the process and that rank highly and bring me clients on a regularly basis.

But me showing you that is total waste of time, as is being a brilliant coach, if you don’t posses this one attribute.

On every Coach The Life Coach course of the last couple of years there has been a money back option for anybody who after the first module gets the sense it’s not right for them.

This was designed to demonstrate our confidence in our ability to deliver massive value and also to allay any potential fears people may have in making the investment.

On the surface it seems to make sense, but the reality is somewhat different.

On the current Coach the Life Coach course we had two people leave between the first and second module and request a refund.

Of course I obliged and because we’d never had 2-people opt out before asked if they could provide any feedback that would help us understand what we could have done differently to improve their experience.

The course was sold out, in fact it was the first course ever where I had to turn people down from the live version.

As such, losing 2 people was frustrating – not just financially, but because it meant I hadn’t needed to say ‘no’ to anybody.

Without Feedback, Improving Is Tricky

Neither coach would offer any feedback, so I’m left guessing as to why they had a change of heart before the coach training was even in full flow.

I talked with Kate (she does most of the behind the scenes stuff at Coach the Life Coach) extensively about this because I hate to think I screwed up.

Apart from talking to Kate I also went back and took a look at the recording of the first module to see what went ‘wrong’.

Other than one of the two people having Internet connection issues just as she was about to introduce herself to the group leaving me no option but to move on, I couldn’t see anything.

I was left having to shrug my shoulders and put it down to experience.

A week or so ago there was a thread on LinkedIn in which coaches were discussing how much to charge.

One person was struggling a lot and as a favor I told her that is she contacted me I’d send her the PDF that covers this off the course.

She duly contacted me and then a day or so later, so did a dozen other people.

I wasn’t ready to give the PDF away to anybody who messaged me on LinkedIn, but I could see how people would presume that all they had to do was ask. As such I felt a bit backed into a corner.

My solution was to contact them all and offer the PDF for free if they donated a mere $10 to a charity of their choice and send me the receipt.

Of the 12 people, just two did that with one actually donating $20.

The single biggest reason most Life Coaches fail is because they lack commitment – or at least enough commitment to drive them through the tough times..

It’s really hard to be a great coach without commitment.

Without commitment everything else becomes moot.

If you lack commitment you’re likely to lose faith when your first, second or even third blog post doesn’t set the Internet on fire – and they probably won’t.

If you lack commitment you’ll get disillusioned if you don’t convert the majority of your consults into paying clients – and you probably won’t.

If you lack commitment, you’ll not want to read that blog post because even though it’s got great information in it that can potentially help you, it’s just too long to be bothered with.

If you lack commitment you want want to risk paying $10 for a PDF compiled by a guy who has been a full-time coach for 12 years and is doing what it is you want to do.

And if you lack commitment you may well sign up for training and then change your mind because it looks a bit too hard. Or you don’t like the dudes accent. Or maybe you prefer a lie in at the weekend?

Of course I have no way of knowing the real reason that drove any of the above actions or more accurately, inactions. But a lack of commitment would seem to make sense.

Join Me On The Next Coach The Life Coach

The next course for Coach The Life Course is for those coaches struggling to acquire as many clients as they’d like but who are super committed.

As such, the money back offer is being removed because I don’t want to encourage people who are not 100% intent on kicking ass to merely roll the dice.

That’s just encouraging failure for financial gain and not something I want to be party to.

In the next week or so I will be sending out just one email offering the next course at a super early-bird for coaches who are totally committed.

The offer will be open for just 48-hours and will demonstrate my commitment in helping others who are equally committed.

If you want a shot at it, sign up for the newsletter.

It will not be posted on the blog or shared on Social Media, it’s just for coaches who are, yep you’ve guessed it, committed.

6 thoughts on “The Single Biggest Reason Most Life Coaches Fail”