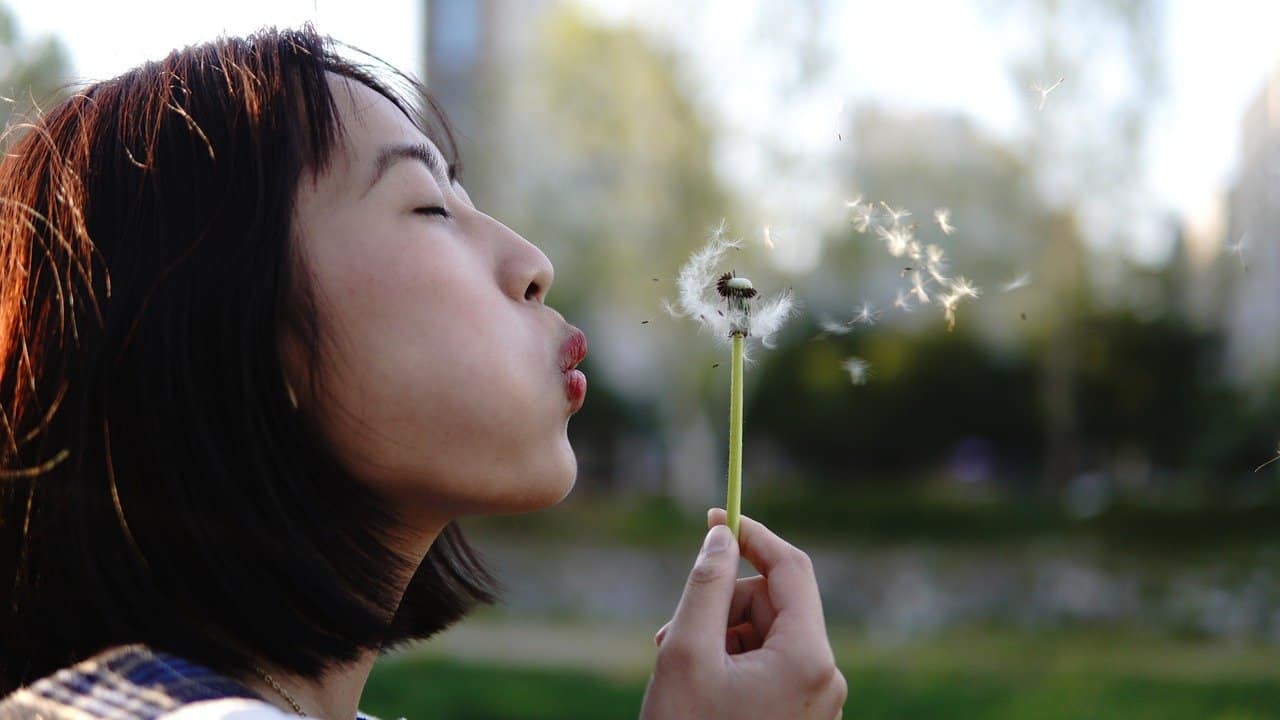 I have no clue how you measure whether somebody is a workaholic, maybe you can take a blood test or there’s a scientific chart, but in the period between 2000 and 2005 I must have been a solid candidate.

16-hours days were commonplace, as was working weekends. And existing in a permanent state of angst and stress had become the norm.

I just assumed this was just how it was for anybody in a highly paid high-pressure job.

Then after a client bought me a copy of Awaken the Giant Within by Tony Robbins I started to delve into the previously unknown (to me) world of self development.

I started to realise that my life was a long way from being normal and I didn’t like it.

When in 2005 I moved into coaching full-time I vowed that I was never going to put myself in a similar situation.

The strange thing is, I probably do work almost as many hours now as I did then, I just structure them differently. And more importantly, I enjoy pretty much everything I do.

I can occasionally get pangs of guilt for deciding to take the dogs out for a long walk, or taking out 30 minutes to meditate.

But it’s momentary as I remind myself that I need both things to operate efficiently and I’m not being lazy.

I had what was an unusually long consult with a lady or week or so ago.

We were on for about an hour whereas 20 to 30 minutes is more usual.

I carried on chatting not because I was still trying to get a handle on whether we were a good fit, to my mind we absolutely were. But because it was my last call of the day and I was enjoying talking with her.

It was possibly my best consult of 2021.

Only it wasn’t, it may have been my worst because she decided against hiring me.

Eight or nine years ago I had a consult with an American guy who lived in Japan that went similarly well. Or rather, similarly badly

He decided not to move forward either. I was genuinely perplexed so I did what any good salesperson should do on losing a sale in such a manner – ask for feedback.

He explained that people in Japan don’t do sarcasm and whereas he enjoyed talking with me and we had a lot of laughs he was worried that it would start creeping back into his way of communication because I use it a lot.

I was shaken to my very core to think anybody could consider me sarcastic. In fact, I fainted on the spot, got back up and then fainted again.

I decided to follow up on my latest consult and ask her for feedback which she kindly offered.

She said that I’d mentioned being lazy on the call and even though she thought she knew what I meant in terms of not working myself to death, it didn’t quite sit with her.

Now that was a lazy way to describe how I operate and very poor selling.

That was lazy too.

It can be tricky describing the process of how I help coaches because every coach has different wants, needs, blind spots, knowledge gaps, personalities etc and I want my coaching to be tailored to each client.

I do have a cookie-cutter, but I only use it for cutting out cookies.

It’s easy and lazy to just jabber on a consultation when you’re in a high level of rapport with somebody because that’s human nature – unless we are super disciplined.

A lot of my sales career involved pitching to execs at ‘C’ level and random chats were frowned upon.

These meetings even had a different name, they were called fact finds.

We were there to really understand a clients pain points and look for solutions to those pain points not ramble on about how nice it is to walk dogs on the beach in the winter.

A coaching consult really shouldn’t be any different, but in my eagerness to be friendly, non-pushy and more conversational I went from pretend lazy to actually lazy.

Can You Help Your Fellow Coaches?

There’s still time to help your fellow coaches by offering a tip in the comments of What’s your best tip for a new coach in 2022?

I will be compiling them and publishing a new post around the end of the year and I’d love to feature you.

4 thoughts on “How I Blew a Consult With One Word”