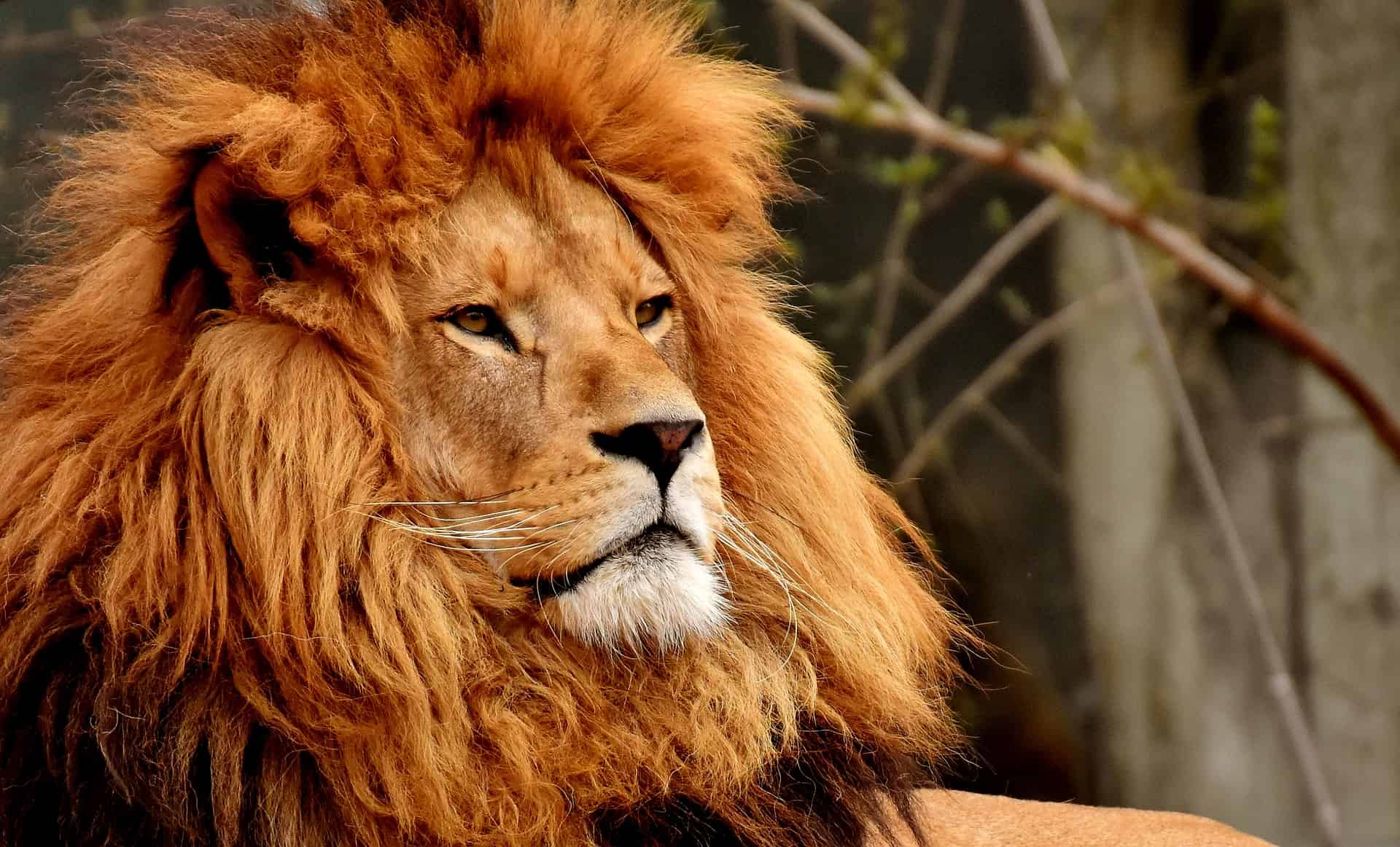 So I have some great news for you.

As I write this on Wednesday 4th September 2018, it has never been easier to attract new coaching clients who want to pay money for the opportunity to work with a great coach.

It was much harder 5-years ago and exponentially harder a decade ago.

Trust me, I’ve come through that and there was very little support for new coaches.

You may scoff and point to the thousands of coaching websites, Facebook pages run by coaches and the relentless stream of positive memes on Pinterest and Instagram as proof of the competitiveness.

Surely that’s enough evidence to prove that the life coaching industry must be saturated?

Especially if you backed it up by pointing out to me that you know lots of coaches who are struggling to make a living.

Surely if you know that many, then it’s not unrealistic for you to believe the real figure of coaches desperate for more clients must be breathtakingly high.

And you would probably be right.

It’s highly unlikely most coaches are writing blog posts about how they spent their day manicuring their dogs nails because they had no clients.

Similarly, it’s unlikely their social media pages are anything other than a flow of happiness and why all is good in the world.

So you’re only seeing the curtain of the life coaching industry when you scroll through social media or read blog posts, and not the angst that often lies behind it for many coaches.

There are more coaching sessions available than there are willing clients to fill them.

I have no data to back up this assessment because all the reports I read on coaching are from people with a vested interest and the research is done under conditions where getting to the truth of the matter would be a lovely happenstance.

However, my guess would be that well in excess of 80% of coaches are in the weeds with very little income.

I was originally going to type 90% in there, but because the coaches who hire me or have done one of the Coach The Life Coach courses are at, or near, the beginning of their journey, then I’m aware that may be skewing my opinion.

Even so, whether it’s 80% or 90% and after so much doom and gloom, how can it possibly be easier than ever to get clients?

When I started coaching it was fun when people asked me what I did to tell them.

Very few people had any clue what a life coach was or did.

So I got the chance to tell them.

Now, with so many coaches setting up shop and daily mentions in the media, it’s obvious that a very large percentage of the population are now familiar with coaching.

Admittedly a large portion of those people will have negative opinions that are seldom troubled by the need for facts or to try and understand what good coaches do.

It’s much easier to say, ‘I don’t need someone to tell me what to do with my leave’ and end the discussion rather than having to consider something new.

So, we have an industry that’s saturated with struggling coaches and a society that sits somewhere on the scale from, ‘It’s brilliant, you must get your own coach, to ‘they’re a bunch of devil worshippers who eat kittens on toast for breakfast…probably’.

We cannot, or rather should not, waste our time on the people to the latter end of the spectrum, but that still leaves a lot of people who are either in favor of coaching, or openminded enough to consider it.

Millions more people know about coaching than even five years ago and that equates to millions more opportunities.

But what about the thousands of extra coaches?

Well, you may want to thank them.

They’re running around spreading the coaching word for sure, but the majority are doing it in such a manner with their marketing that it may help get the coaching word out there without necessarily delivering them any clients.

Two guys were hiking through the jungle when a lion jumps out in front of them about 100 yards away.

One guy immediately empties his backpack and hurriedly starts changing his boots for his running shoes.

His friend looked incredulously at him and said, ‘What are you doing? Even with your sneakers on you cannot outrun a lion.’

His friend looked at him, smiled, and replied, ‘I don’t need to. I just need to be able to outrun you’

And that is all you have to do.

You don’t have to be a marketing genius, you just need to know more than most.

And trust me, the bar isn’t very high. With some effort and dedication the 90% could climb into the top 10%.

Well, not all of them obviously, that would be a mathematical impossibility, but I’m pretty sure you could.

Maybe this post should have been called, ‘why it’s never been easier to get coaching clients – if you can be arsed to do the work and stop treating your business like a hobby’, because that’s what’s required.