I have mixed feelings about the ICF (International Coaching Federation).

As I pointed out in my post Do Life Coaches Need ICF Accreditation, they do at least attempt to advance coaching as a profession.

That even though they have very little power, they do try to educate and guide coaches toward operating professionally and within a code of ethics.

It’s an uphill battle because the industry is saturated with coaches just doing their own thing, many with no knowledge of the ICF.

On the flip side, the ICF continues to commission and then publish nonsensical reports every 4-years about the supposed healthy state of the coaching industry.

The one published last year suggested that the average income for a coach in the United States is over $62,000.

But, to any person thinking of becoming a coach who stumbles across the report, it makes fabulous reading.

This offers false hope to people, many of whom may have lost their livelihood to Covid and have no idea how to run their own business.

And it encourages them to spend what little money they may have to acquire an ICF accreditation. 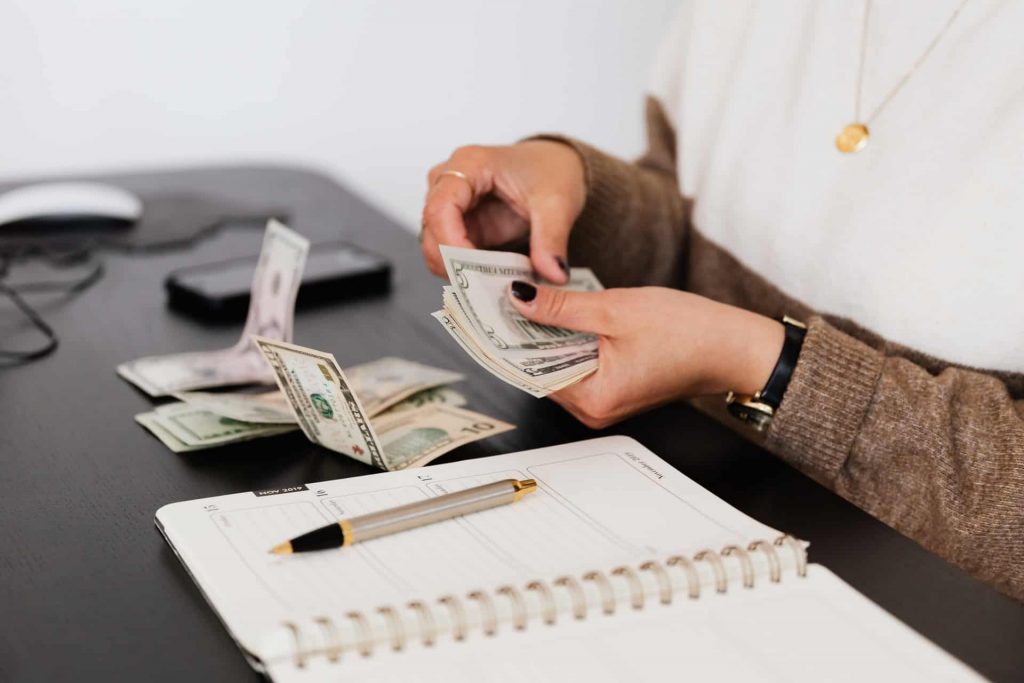 Everybody Gets Paid Except the Coach

Because when they do, the ICF get paid, the training companies get paid and the coach gets a lovely, albeit rather expensive, certificate.

What the ICF doesn’t tell you and what most of the larger training organisations actively hide from you, is how fucking hard it is to get paying clients.

Coaching is as competitive as any industry on the face of the planet.

Most coaches have no clue about this when they start their journey.

They don’t realize that the coaches who do really well are as dedicated and skilled at marketing as they are at coaching.

Nobody succeeds as a coach just because they are a good, or even a great, coach.

But how could any new coach know that when it’s being actively hidden from them by the people they are putting their trust in?

You could argue that nobody tells somebody training to become a chef and open a restaurant that most fail in their first 3 years.

It’s not a fair comparison though.

The restaurant industry is mature and (almost) everybody understands it’s highly competitive and volatile.

Opening a restaurant requires a large financial investment and thus it’s more likely to appeal to highly committed people who appreciate the hard work that lies ahead.

Also, the restaurant industry isn’t being preyed on by unethical marketers battering social media with ads about how easy it is to get clients if you just give them what money you have left.

So we have a situation where:

It’s a trifecta of utter crap.

There’s no wonder there are so many bewildered coaches who have no clue where their dream disappeared to.

All that’s pretty bad, but it’s about to get worse.

I had a comment to my post Do Life Coaches Need ICF Accreditation recently that made me start to wonder if what respect I do/did have for the ICF was misplaced.

The comment was anonymous and as it’s there for anybody to read in its entirety anyway, I feel comfortable reproducing it in this post.

I’ve done is added some paragraph breaks to make it easier to read, but other than that, it’s as published.

And in fairness to the commentator, she refers to closed-loops. It’s me who used the term pyramid scheme because that’s what I immediately thought of.

Is the ICF Running a Pyramid Scheme?

I found this (article) really helpful as I am in the process of getting my ACC certification.

My employer paid for my coaching training, but I paid for my mentor coaching ($1500) and will then have to pay the certification exam fee and processing fee myself.

It’s a substantial investment, but because my employer does want me to coach, and I want to develop a private practice of clients, I figured it would be worth it.

However, I was going through the ICF site and realized that to renew my ACC certification 3 years after I receive it, I have to go through another 10 hours of mentor coaching (even though, presumably, I will have been coaching the entire three years).

So, 2.5 years from this fall (when I expect to be certified) I will have to invest more money in mentor coaching, because the mentor coaching has to be done over a certain number of months to meet ICF standards.

That made me realize, this is an interesting little closed feedback loop the ICF has created, and I can see why they did it.

So many coaches say they struggle to get clients. However, if people getting or renewing an ACC must get 20 hours of mentor coaching (10 to obtain, 10 to renew), that creates a built-in market for coaches to coach other coaches.

And, in fact, in searching I found tons of websites with PCCs or MCCs offering “mentor coaching packages” that were all $1000+. I would love to know how many of those coaches are doing coaching of non-coach clients, or if the bulk of their business is coaching other coaches?

Corollary question, does the ICF really exist to create a “gold standard in coaching,” as they say?

Or is it to create a closed loop market where coaches get certified, renew, and then can coach other coaches and have somewhat of a guaranteed audience/income stream?

I am still going to get my ACC – I’m too far into it to abandon it at this point. Whether or not I renew will become a different story. I figure if I get the credential, and don’t renew, I can at least then say I had an ACC credential, but chose not to renew it for X reasons.

My education and experience will be verified, but I’m just not sure how interested I am in financially propping up the ICF for the rest of my career.

What Do You Think About The ICF?

I said at the beginning I had mixed feelings about the ICF and that’s still technically true.

But I think it’s obvious that I have way more negative feelings than positive ones.

I would LOVE to hear your thoughts. Whether you agree or disagree with me please drop a comment in below.

37 thoughts on “Is the ICF Running a Pyramid Scheme?”