Imagine you have just walked out of Starbucks on a gorgeous summer morning with your favourite cup of pick-me-up.

You’re feeling great and stoked for the forthcoming day!

You paid with cash and have some loose change in your pocket.

As you walk down the street you notice a homeless person sitting on the sidewalk with a cute three-legged puppy dog.

And so does the dog.

You notice the sign asking for loose change and you think ‘Sure, why not? They both need a break’

You toss it into the cup, he mutters his thanks and the dog hops over to give you a lick.

You move on knowing you’re a good person.

The following morning it’s much colder as you exit your Starbucks and a leaden sky is starting to spit with rain.

You slept poorly the previous night because you were stressed about an important presentation you have to give and you’re feeling grumpy.

This time you used a card to pay for your coffee and you have no cash on you.

The homeless guy is still there, as is the dog.

Both look even more forlorn, dejected, and worthy of your help.

What are you going to do?

Go to an ATM or a store that offers cashback?

Or will you keep your head down and carry on walking?

Not because you’re an unkind person, but (largely) for two other reasons.

One is your individual situation and the way it has framed your mood, but the one you should be focussing on to get more coaching clients is…. 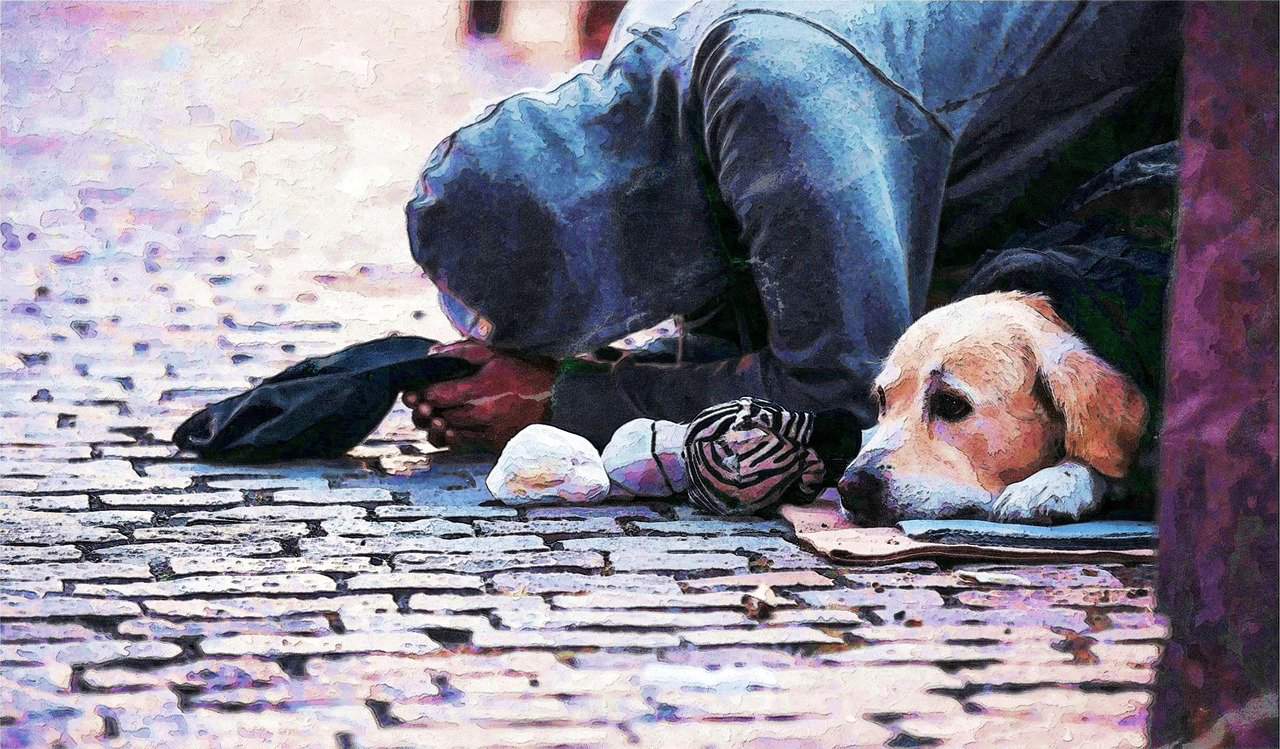 In the first scenario, handing over what loose change you had was convenient and simple.

All it involved was putting your hand in your pocket, or delving into your purse.

In the second situation, it would have involved a certain amount of inconvenience and complexity.

Even if the guy was sat under a cash machine with his dog offering to hold your coffee it wouldn’t have been very straightforward.

I doubt you’d have wanted to give him a large bill, so after you drew it out you’d have to then found somewhere to split it.

And that isn’t a criticism of you, or anybody else for that matter, because I know I never have.

We’re far more likely to think that, well, we helped out yesterday. Or tell ourselves we’ll help out tomorrow.

In 2016 Netflix introduced the feature that causes the next programme in a series to autoplay (you can now disable it, but you couldn’t then).

They did this because they realised people were far more likely to carry on watching if they didn’t have to do anything.

It’s not really that hard to manually start the next programme if you want to watch it.

But it’s ultra-convenient (if sometimes irritating) to have it roll straight into the next episode without even lifting an eyelid never mind the remote.

It suddenly became easier to carry on watching TV than turn it off or look for something else.

Amazon had similar success when they noticed that 50% of potential buyers dropped out at the cart stage of the sales process.

They introduced one-click buying and their conversion rate shot up.

As I explain in this post on coaches using newsletters, coaching is not an impulse buy and people aren’t going to hire you because it’s convenient.

However, if you actually make it inconvenient for people to hire you, then they won’t. 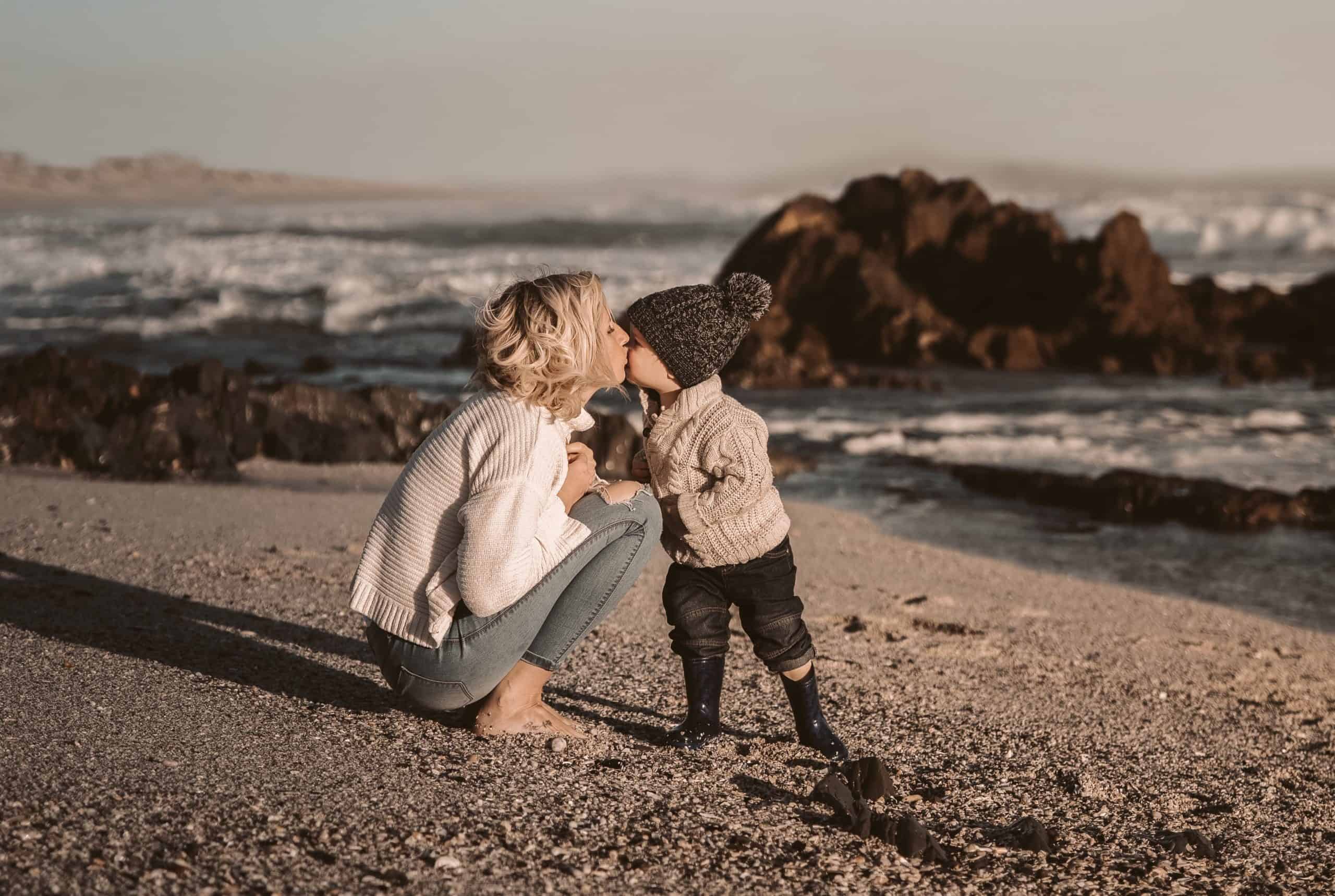 in 1960 a US Navy engineer, Richard Williams, coined the term KISS.

KISS is an acronym for Keep It Simple Stupid and it was used to emphasise that the simpler a project or design is, the easier it is to implement and less chance to fuck it up.

In other words, you have to treat your prospective clients like they’re idiots.

Not because they are,  hopefully, they aren’t.

Complexity is your enemy. Any fool can make something complicated. It is hard to keep things simple.

And you can make it complicated and inconvenient for your potential clients in a number of ways.

Think of every extra click a potential client has to make as a barrier to hiring you.

And then think of every time you, even momentarily, confuse a prospect as a barrier to hiring you.

Then you can easily and conveniently click this link and book a 30-minute Zoom session with me to talk about it.