I posted something in the Facebook support group this week that created a certain amount disagreement with a few people.

“When starting out as a coach, don’t listen to other people telling you that you’re a natural and you should definitely do it.

If you do you will be sifting for all the reasons why they’re right and only notice information that confirms your belief – this is conformation bias.

Instead ask yourself, ‘How can I possibly fuck this up?’

Most people seemed to be onboard with the spirit of what I was saying, but there were at least three people who didn’t think this was sound advice. I say at least three because they were only the ones who posted, so I suspect there were more.

The first person didn’t like the idea of focussing on the negative because that will be where your attention is and that doesn’t jive with the law of attraction.

Anybody who knows me even slightly, knows that I don’t believe in the law of attraction, so that isn’t likely to influence my opinion.

1995 saw the dot com boom start. It wasn’t long before businesses starting to see the full potential of the Internet, were rushing to buy up domain names, start online ventures and reap incredible rewards.

For 5-years stock prices rose and rose as more and more companies got in on the action.

The one serious business flaw that connected most of the new ventures was that few people were pumping the brakes and even fewer were asking, ‘what on earth can possibly go wrong?’

In their rush to get a piece of the pie, business common sense and good practice was abandoned.

Hundreds of businesses were focussing on the positive whilst giving scant regard to the negative. Until that is, it was too late.

And that isn’t at all unusual.

There is a litany of companies, that are now ex-companies, because there were focussing on what was going right as opposed what could wrong. 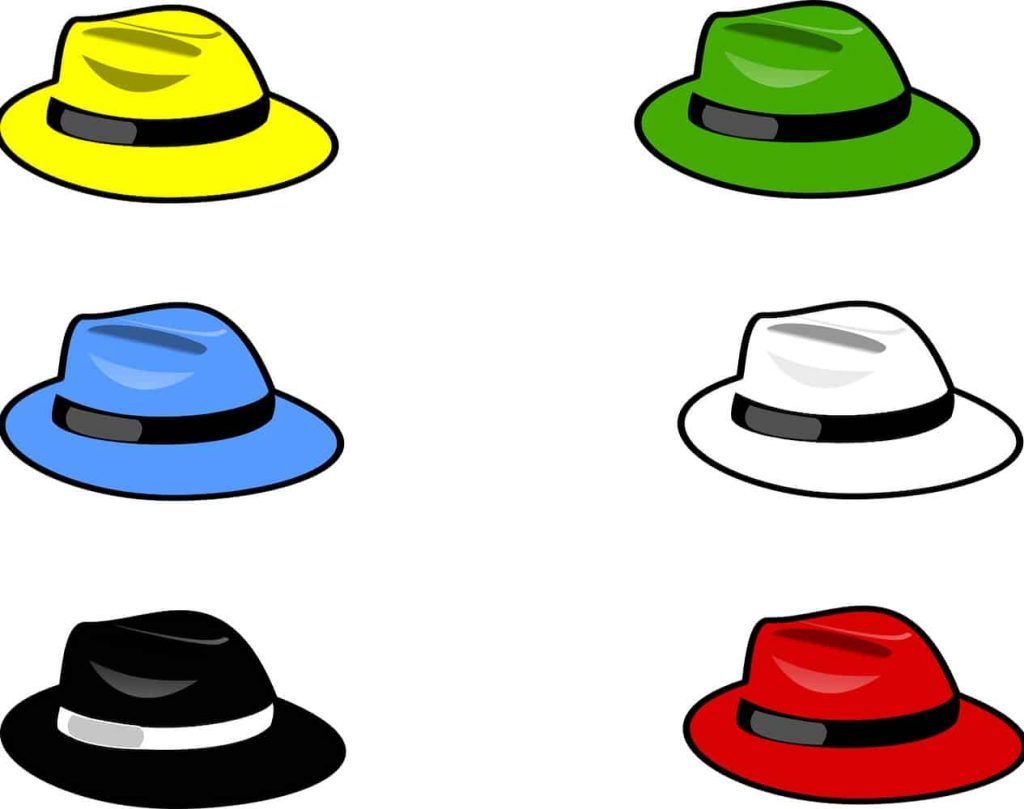 Each hat represents a different way to explore a new project or idea.

Blue looks entirely at the big picture and end goal and isn’t allowed to consider anything else.

I have to confess in my response to the person who posted about the Law of Attraction I said that the red hat looked at danger.

My memory was playing tricks on me, red is designed to just deal with emotions and gut reactions, it’s black that’s tasked with caution and identifying potential problems.

It’s not unusual for venture capitalists and startups to have meeting in which the only purpose is to find fault with the project in question.

These types of brainstorming sessions are not negative in and of themselves. They’re a sensible and useful business practice that allows people to share concerns that otherwise may remain buried for fear of being seen as the negative person in the room.

The stories are legion of almighty fuck ups happening because people were afraid to speak out and voice their concerns.

The one dollar ‘O’ ring issue that caused the Challenger Space Shuttle disaster was known to be a potential problem to engineers before the fateful day. But nobody felt safe enough to be the person that halted a launch that would costs millions of dollars per day.

Quaker lost more than $1 billion when they bought Snapple because nobody asked, ‘But what if the other drink manufacturers just copy an idea that we cannot possibly patent?’

And Toys ‘R’ Us failed because nobody pointed out that by signing an exclusive deal to sell online only via Amazon meant that when that deal ran out they would have zero infrastructure in place to be compete with their once partner.

Businesses Don’t Fail Because They Focus On The Negative

Companies, even small one-person ones, don’t fail because people look at what can go wrong, they fail because they don’t.

The next argument that was thrown at me was from somebody who said ‘perfection is the enemy of execution’ and he went on to say focus on the positives because what you focus on expands in your life.

Show me a shred of scientific evidence that supports that.

And don’t be tempted to mention quantum mechanics because I interviewed a quantum physicist once and he said people quoting that it supports the law of attraction have no clue what they’re talking about, because it doesn’t.

There are no doubt thousands of stories where people really focussed on one goal or desire that then came to fruition.

This stories are very shareable because they give hope and inspiration.

Who on earth doesn’t like the idea that if they are passionate and focussed enough about something that it will happen?

However, there are millions of stories of people who did likewise and nothing happened, we just never get to hear about them unless they involve family or friends.

Leaving that to one side, I never even mentioned, nor thought, about perfection.

Those of you who know me understand I’m a very long way from being a perfectionist.

Looking for potential roadblocks does not mean you’re looking for perfection. It means you’re planning for all, or as many, eventualities as you can.

Finally, somebody said that I may be ‘destroying the potential of someone that is a natural’.

If me telling you to look for potential problems before you start your coaching journey has you deciding not to bother becoming a life coach, then I did you a huge favor.

If your desire and commitment are so tenuous and shaky that me saying that causes you to quit, then you’d have failed anyway. So thank me in the comments below because I just  saved you a lot of time, money and frustration.

The person then went on to say that it was crazy to *just* look at the downside (my emphasis on just).

That’s not even possible and I wasn’t saying that.

To be in a position where you start to consider the potential hurdles, you MUST have already thought of the payoff of running a successful practice, otherwise why would you bother?

So that point was moot.

Then I got asked what things a new coach should be aware of and it was that that prompted this post.

So here are some questions I think every new life coach should be asking themselves before they dive head first into coaching.

If you answer ‘yes’ to all, or most of the questions relevant to you, then it sounds like you’re good to go and you can switch your focus back onto the positive. 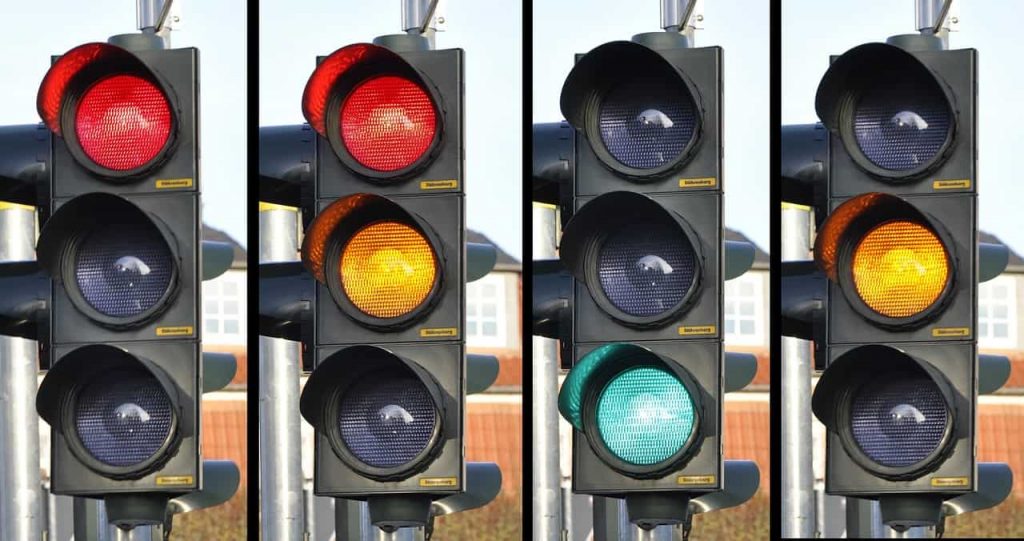 What May Stop Me Being A Great Coach?

What May Stop Me from Building A Successful Coaching Practice? – The Basics 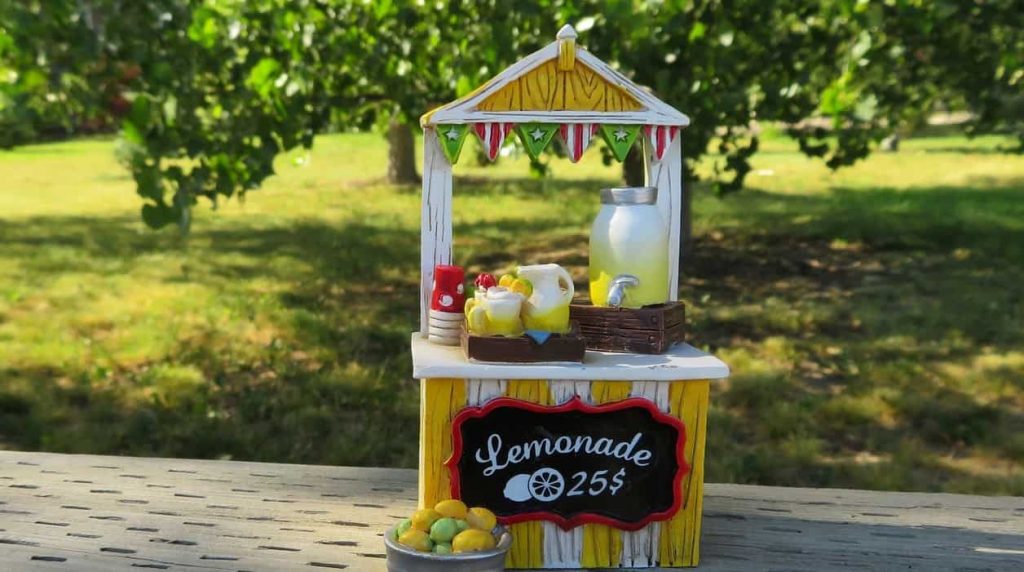 What May Stop Me from Building A Successful Coaching Practice? – Offline 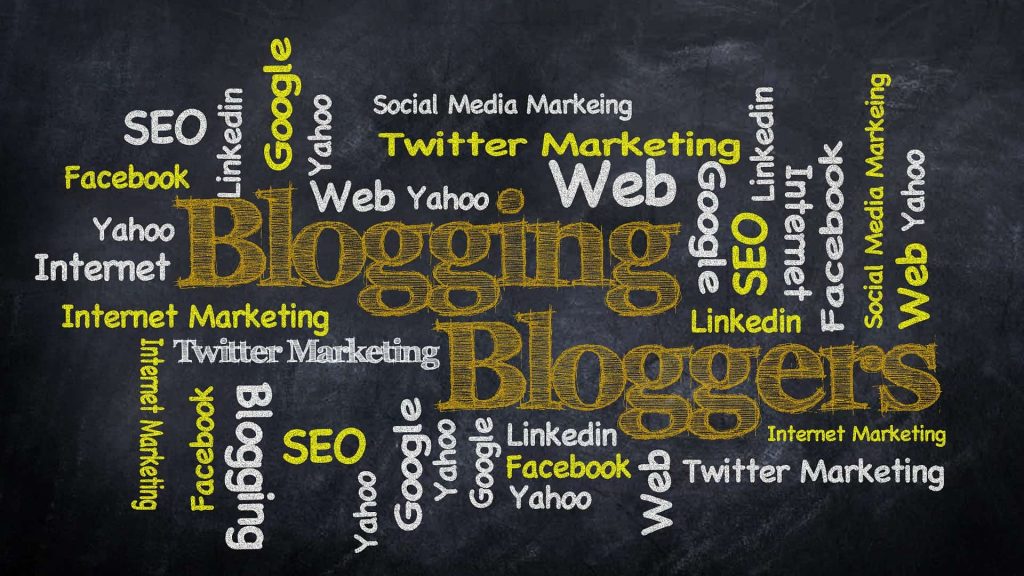 What May Stop Me from Building A Successful Coaching Practice? – Online

There are a lot of questions above, but none should scare you.

If they do, and to the extent that you’re no longer sure if coaching is right for you then I’d suggest one final question and one I often ask new coaches who work with me.

If the answer is between 1 and 7, then quit now because you’re not going to make it.

I have enough experience with this to know that when I get a 7 or less from client when it comes to commitments levels it NEVER happens.

If you said 8, then it will be a real tough going because you’ve left yourself 20% wiggle room and you’re not totally committed.

But if you said 9 or 10, then great because it sounds like you’re up for the challenge.

its’ tough, but like anything we achieve that’s tough, it’s well worth it.

I’d very much welcome your comments below. I know I’ll have missed a bunch of great questions out so please feel free to add them and I may even go back and edit the post to make room for them.