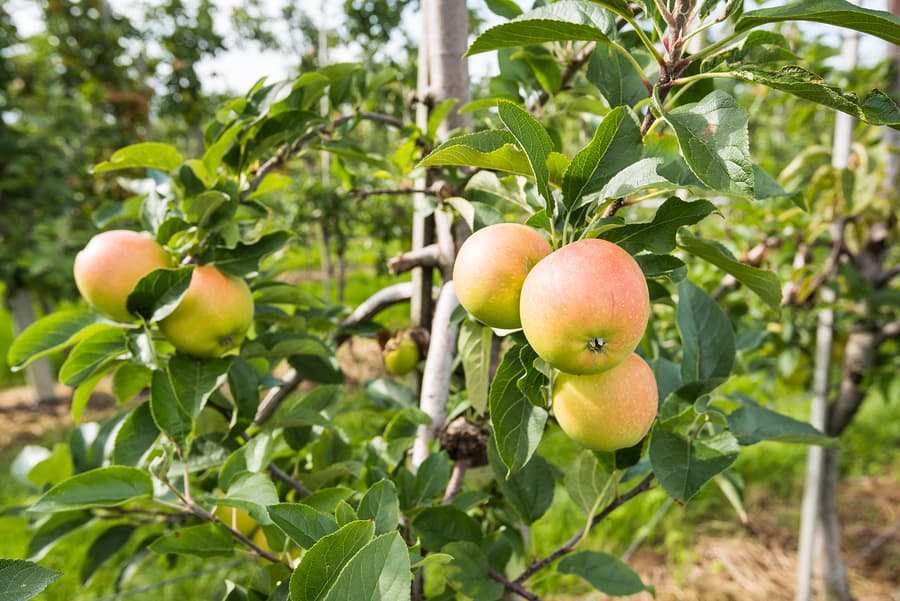 About every couple of months I will take a look through a folder I have where I store all my inquiries that didn’t convert into paying clients.

Sometimes I have had a consult and then it went nowhere.

They may have told me they didn’t want to hire me, or they may have just gone quiet and not answered follow up e-mails.

Others I may not even have had a consult with, just received the initial e-mail inquiry.

Either way, both groups are still potential clients and I have converted inquiries that were years old into paying clients.

The rule of thumb in sales is until the person has said ‘no’ three times, they haven’t really said ‘no’.

I understand you may not want to take it that far and I admit I never do these days, but I will tell you this.

I was a top performer in sales for over a decade and if I’d have taken the first ‘no’ that came my way every time I was pitching a service or product I’d have been out of work.

If somebody says ‘no’, they may just be saying ‘not now’, so do NOT delete their inquiry or be shy of recontacting them down the road.

If they say they have chosen another coach, they may have not enjoyed working with that coach and be looking for a new one.

Or that may have been an easy excuse because they weren’t ready to be coached (in sales this is called a false objection and is very common).

Of course, some may have thought I was an idiot and would rather hire Donald Trump to give them a diplomacy lesson than me to coach them. Such is life.

But here’s the thing – we almost never know for sure.

So what’s the harm occasionally touching base?

Here is an e-mail I sent a while ago who I’d spoken with about several months prior.

And the headline I use is usually ‘Checking In’

I just thought I’d touch base as it’s been a while since we originally spoke.

If you have chosen another coach or gone in a different direction, no problem at all, I totally understand.

I hate to hassle people, but by the same token I don’t want to look like I don’t care or wouldn’t like to work with you. Please let me know if I can help or you have any questions.

I appreciate you making contact in the first place and wish you all the best whatever you decide.

Here’s the response I got.

Tim, thanks for getting in touch. When we spoke I had a lot of issues going on and I wasn’t in a good position to add coaching to my list of commitments, but now I am and would like to move forward. How do we set things up?

I reckon I have had something similar happen a handful of times per year.

It probably equates to less than $5k in revenue per annum. Not a huge amount, but considering I do it about every two or three months and it takes me no more than 15-minutes, I think it’s worthwhile.

And I pretty much send the same e-mail each time with a few tweaks.

For example, if they initially told me they picked another coach I’d say, ‘I know you decided on another coach, and hopefully that went great, but if it didn’t turn out as planned and you’re still looking to make some beneficial changes, i’d welcome another opportunity to catch up’

Of course for every one response like this I probably get 8 people who don’t reply and 1 who politely declines (and I may then indeed remove them from my folder), but that’s ok because I’m genuinely trying to help people – and I know you are too.