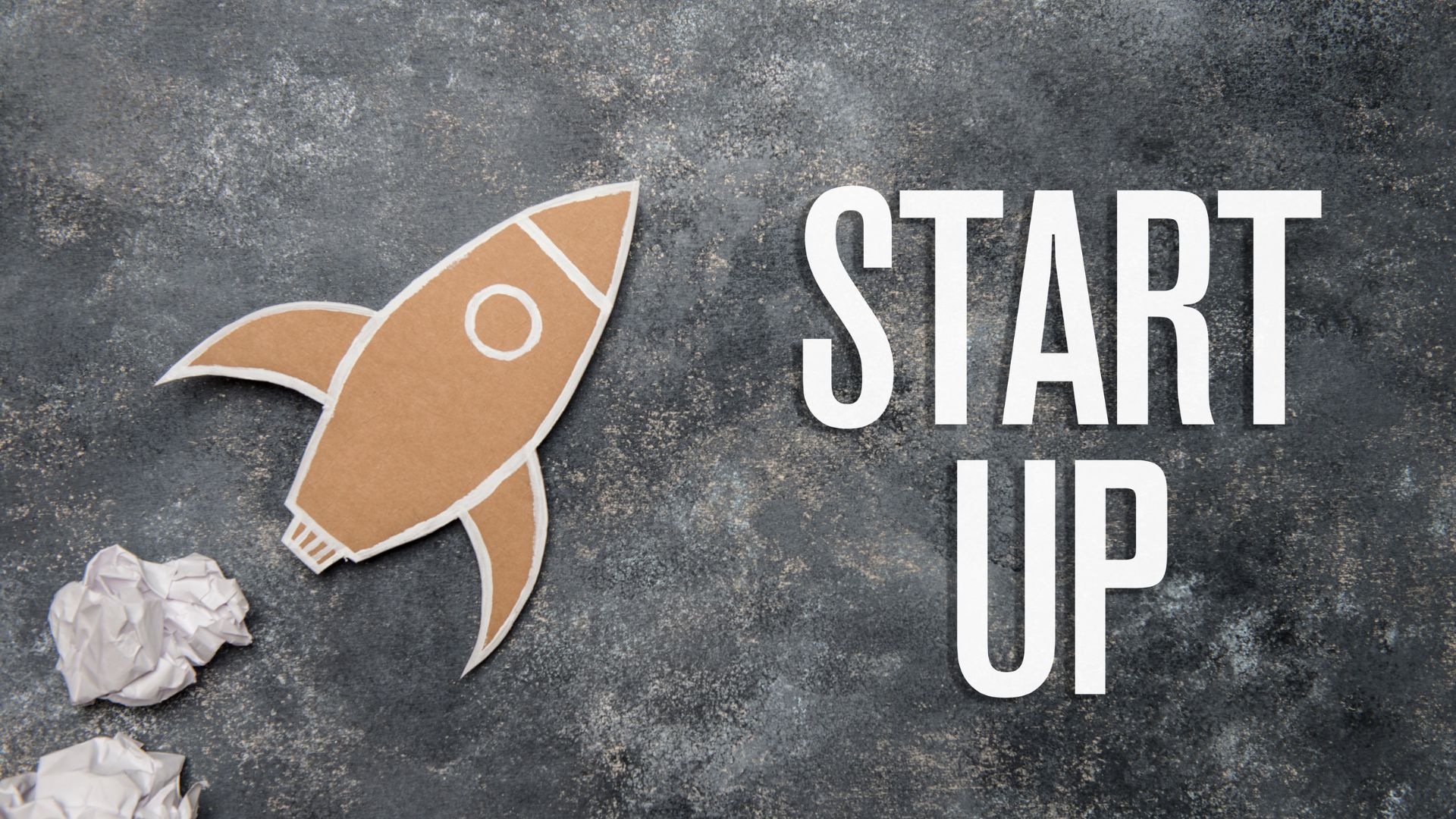 For 3 or 4 years now I’ve wrestled with the decision of what to do with my first life coaching business, A Daring Adventure.

This decision is made more difficult because it still brings me about $10k in revenue per year with life coaching clients.

And I still really enjoy life coaching people when I can pick and choose.

But, times change and I know deep down I need to move on.

I launched A Daring Adventure back in 2005 and started blogging in September 2006.

There were some tough times to begin with after I moved to the US and had no fucking clue what I was doing.

Then in 2012, I started to transition into working more and more with coaches because I loved the diversity and sharing my personal experiences.

To remove any confusion for people visiting A Daring Adventure and wondering why on earth I was talking about marketing, I launched the Coach The Life Coach website in 2013.

It gradually became my main focus and I rebranded and launched the Fully Booked Coach in July 2022.

I’ve done almost nothing to A Daring Adventure other than shuffle a few blog posts in over 5 years, and yet it still gets 100+ visitors per day.

I had plans to have it redesigned and relaunch it as a site dedicated purely to self development articles and to make money from advertising, but I haven’t had the time.

Or rather, I prefer not to devote that time when I have other plans for The Fully Booked Coach.

It seems a massive shame to just let it deteriorate.

And it will do so because the theme is hopelessly out of date and it needs a redesign and those pictures of me from 10 years ago removed!

So I’m selling that site that has probably earned me over half a million dollars.

I’m selling the domain of adaringadventure.com which in and of itself is brilliant and has a lot of Google authority because of its age and the huge number of inbound links.

I’m also including all the content. So for anybody prepared to do the work, there is a business sitting there ready to go.

But, make no mistake, it’s a BIG site with a lot of content.

It needs to move on to a modern theme and that’s not the job of an enthusiastic amateur.

And the content would take a lot of sorting out because some would need deleting as it’s time-sensitive or just crap.

But, in an industry that is brutally competitive and establishing a domain can take years not months, this is a huge opportunity for a super-committed coach to jump the queue.

I said I’d want £50K or more if it was sat there ready to go, but I have to recognize the work involved as well as some more investment.

That would mean you’d also have me help you for the next 8 or 9 months. Not with the technical elements like moving the site, but with your marketing and getting established.

So in essence, that means you’re getting my old business for just over £4k.

On the other hand, if you’re super confident and don’t want my help. You just want the links, authority, content, and domain name, then that’s fine.

If you’re not a coach, but a company that wants the links and domain authority, it’s going to cost you £7,000. But I will give precedence to a coach as I’m emotionally invested in the site and its success.

Of course, you don’t need to use the content, you can just delete the lot and use the domain name. However, I would strongly advise that you redirect pages to avoid losing a lot of the Google authority and inbound links.

If you have any questions, please ask away in the comments. Or you can email tim@thefullybookedcoach.com

IMPORTANT: You MAY get an error message that the site isn’t safe. It 100% is. It’s just because the theme is unsupported.