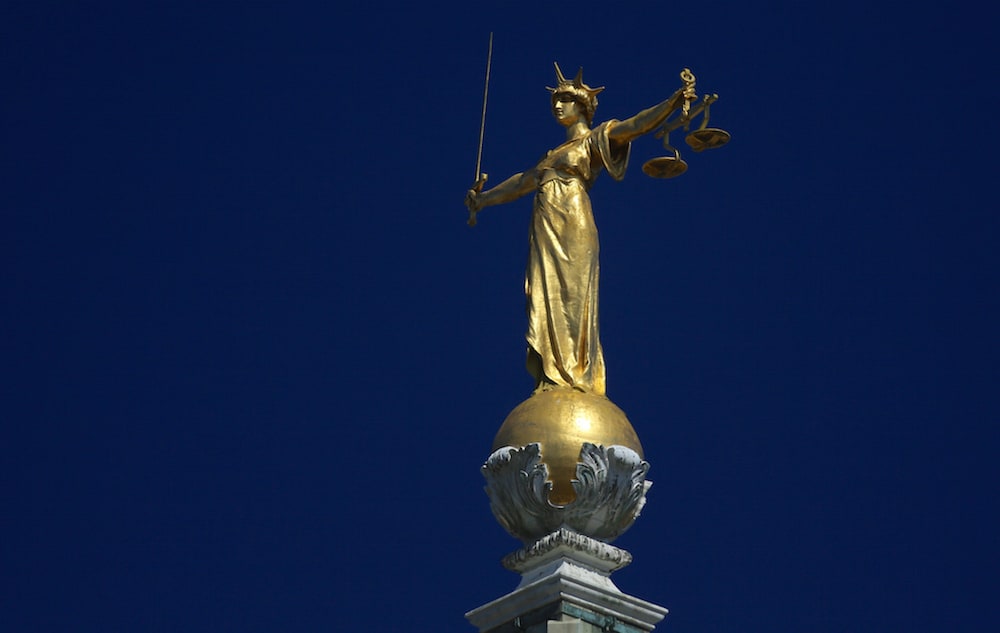 Twice in the last week I have been asked by another Life Coach should Life Coaches have insurance against any potential legal action from an unhappy client?

My initial reaction is, “Is it really necessary? If you do a good job, give clear terms and conditions and act in a professional manner, is it likely anybody will try and sue you?”

I  Had Life Coaches Insurance

For the first 2 years of my practice I had liability insurance and it was somewhere in the region of $120 I seem to remember.

Then they found out I also did hypnosis and it shot up significantly.

Coming at a time when I was struggling to make ends meet I made the decision to let it lapse and never really gave it another thought.

A couple of years ago my wife had a claim made against her that she ran into the back of another car causing pa regnant women who was driving alone to suffer whiplash injuries.

The fact that neither car had a scratch on it, that my wife had witnesses that she didn’t hit the other car, and when the Police got involved they too decided there had bee no accident, didn’t deter her.

She continued action and our insurance company requested to see my wife’s car.

It was a BMW Z4 and their bumpers (fenders) are spring loaded to absorb shock during collisions.

They cannot be re-set other than by a BMW dealership, so before getting involved in a court case they wanted to check.

It was clean, the car had not hit another car, certainly in no way hard enough to cause whiplash.

Unbeknown to us at the time, our insurance company had offered the woman $5k to settle, but no doubt sensing blood, she declined.

A Fool For A Client

Then we heard her Attorney had fired her and she had decided to fight the case herself!

The irony (or stupidity) is that we then found out she was an Attorney herself.

I think the saying is: ‘Any person who hires themselves to be their Attorney has a fool for a boss.”

The net result was she never got a penny.

The fact remains here was a (presumably) intelligent person trying to rip off an insurance company for gain when she had not only no evidence, but the evidence was stacked against her.

I guess I was being naive.

No, I know I was being naive to let mine lapse.

The Limits of Life Coaching

As Life Coaches, we shouldn’t ever give legal, medical or even financial advice. All are regulated industries and we would need the proper accreditation.

Not only would it be unethical to offer such advice, but illegal and a law suit could arise from it.

To me now, insurance is a no-brainer and every Life Coach should have it and I will be renewing mine today.

Unfortunately, there are a lot of unethical people out there prepared to do what it takes to earn a fast buck and you don’t want them using you as their vehicle to do so.

I’m not going to advise who to use as I’m not even sure that is legal!

But I will say there are a lot of options from about $150 and upwards and for the peace of mind it would bring I think that is value for money.

Do you have insurance?

I’d be interested to know, or maybe it has never even occurred to you before?

9 thoughts on “Should Life Coaches Have Insurance?”