There was a thread started recently in the Coach the Life Coach Facebook Group asking people if they had joined Clubhouse and it created quite a stir.

If you’re not familiar, Clubhouse is a voice-based social media app that created a huge buzz on launching its beta version In April of 2020.

It did so by tempting a few high-profile celebrities such as Oprah, Chris Rock, and Kevin Hart to subscribe.

Not only that but even though you could register your name, to actually get to join required an invitation from a member.

This created a tremendous scramble for invites and until the end of last year, those invitations were rarer than ‘I’m really sorry, I made a mistake’ statements from Donald Trump.

Consequently, Clubhouse stormed to a $100m market valuation in no time – which of course is what developers Paul Davison and Rohan Seth, and the venture capitalists funding them wanted.

In this kind of scenario, people want to get in on the ground floor because of the perceived kudos and coolness that comes with being an early adopter.

Furthermore, unlike other social media platforms that retain previous threads or posts unless deleted by the user or group owner, the chats on Clubhouse are gone once closed down.

This produces the fear of missing out on listening to some serious ‘A’ list celebs chat with each other and occasionally with ‘ordinary folk’.

In addition, it may also create a certain feeling of security that what someone says won’t be used against them (especially celebs) as recording by users is strictly prohibited and also illegal.

And because unlike most other voice-based apps, Clubhouse can run in the background it tempts you to leave it running as you go about your day.

With that kind of functionality, does anybody else think Clubhouse addiction is going to be a thing moving forward?

Even the name Clubhouse is brilliantly contrived to create a sense of exclusivity and being in with the in-crowd.

It really was no wonder it has exploded, it has been a masterclass in how to launch an app.

However, the launch to the general public will be the real acid test as to whether it can take the next leap because the venture capitalists will be looking to monetize it in some way.

Or for that matter, should coaches be on any social media platform?

And the answer is always the same – it depends.

It depends entirely on why you as a coach are there.

I’m a big advocate of coaches minimizing their use of social media and not focussing on more than one, maybe two, platforms.

And the reason is, they are all different and all require different approaches to make them work effectively.

Of course, you can and should have a broad strategy for social media and map that over to each platform, but that isn’t where the gold lies.

The best results come from understanding the nuances each platform has to offer and that takes time and patience.

My hunch is that most coaches are flocking to Clubhouse because it’s new, still pretty cool, and they don’t want to miss out.

And that’s understandable, but it’s not a marketing strategy.

I can remember joining Twitter in April of 2008 with no real idea why and stumbling around in the dark for 12-months.

But when I did get my head around it, it brought me upwards of 20 clients in a couple of years.

Similarly, I joined Quora very shortly after its launch in 2009 and wasted a massive amount of time getting sucked into reading stuff totally unrelated to coaching.

I got so hooked on Quora that I closed my account for two or three years before reopening it and using it to good effect for client attraction and SEO (search engine optimization) purposes. 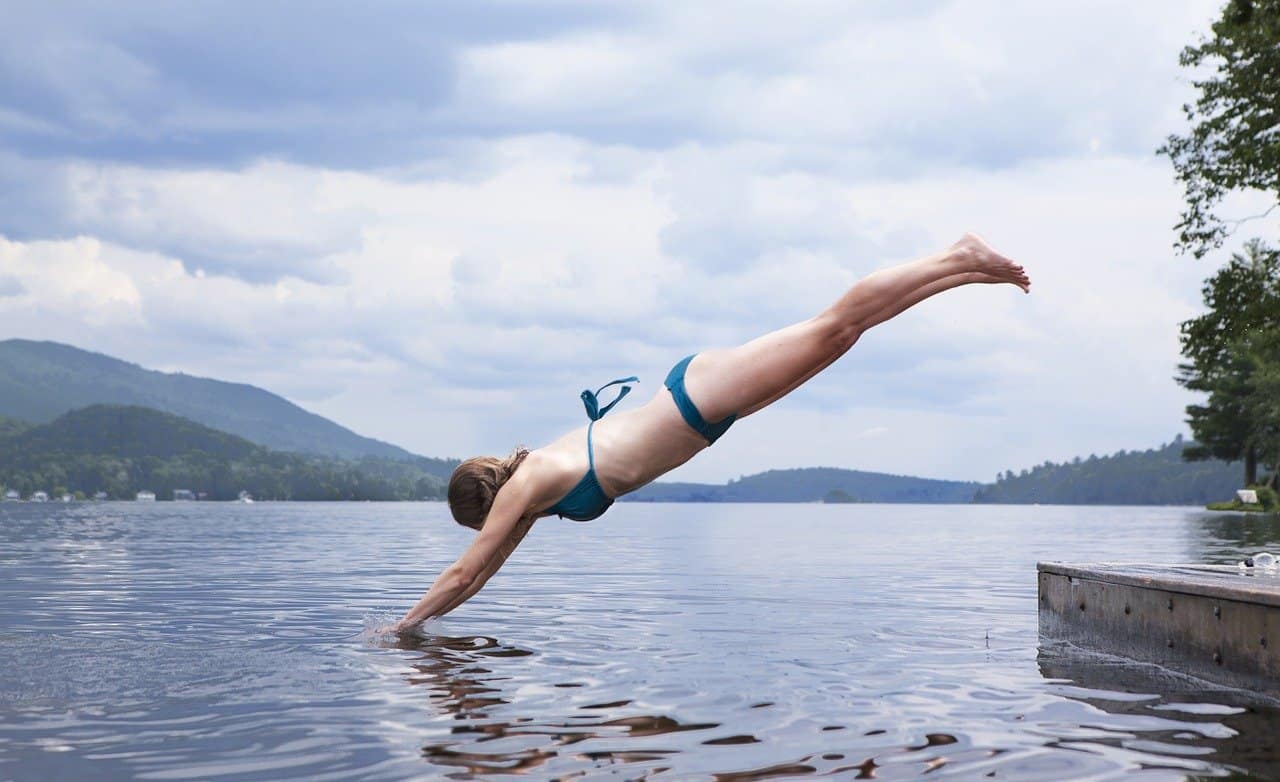 Is It Worth Just Diving In?

You may be thinking ‘well if they both worked for you eventually, doesn’t that mean it’s worth diving into Clubhouse and seeing what happens?’

The state of life coaching is totally different now to back in 2008, or even 2018 for that matter.

It’s exponentially more difficult to stand out on social media now than then, and even when you do stand out it’s harder to use that visibility to attract clients.

When I joined there were very few coaches utilizing either Quora or Twitter effectively, so it was relatively easy to get established.

If the Coach the Life Coach Facebook Group is a reflection of Clubhouse, then there are probably several hundred coaches already signed up, so standing out won’t just be a question of turning up.

It will require you to demonstrate your expertise and then build your authority to generate trust by creating content and adding value.

None of this means you shouldn’t join Clubhouse and use it as a marketing tool, but you have to have a plan.

Of course, if you have joined, or plan on joining Clubhouse, just for a bit of fun and you’re not fooling yourself into believing you’re growing your business, then that’s absolutely fine.

I know when I go on Quora it’s for fun these days. The same goes for Twitter.

However, when I’m on Facebook, apart from the occasional 10 minutes here and there, I’m working.

It’s fun work because I enjoy creating content and answering questions on all aspects of coaching, but it’s work nevertheless.

I imagine Clubhouse will be a great place for some coaches looking to attract clients and others looking to learn from the people leading the industry who will no doubt start popping up.

But, like any other social media platform, it will yield little meaningful benefit to the majority.

So if you’re going to use it, just be aware of why you’re there and don’t be a sheep because sheep almost always make really shit coaches.

Please share your thoughts on Clubhouse in the comments whether you are a user or not.

In this post, I tell you about 10 ways to attract clients for free.

And this post is easily the best resource on Clubhouse I found whilst researching for this post.