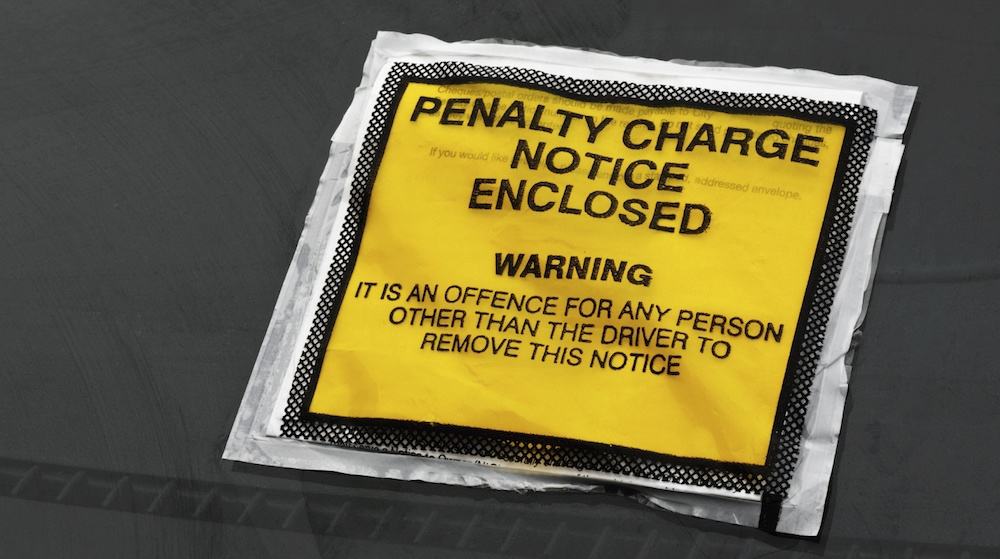 A couple of weeks ago I got a letter telling me that I owed $1,300 to a company called ‘August’ for the illegal use of one of their images.

After some digging I found they were owned by ‘Getty Images’ a business that is developing a major reputation for issuing ‘fines’ to bloggers for using unlicensed images.

I phoned the company and immediately offered to remove the image – but no dice, they wanted their money too.

They did offer to drop the amount to just over $900, which I thought was unusual.

Until that is I realized they had tried to use an anchoring technique on me.

Have you ever been stopped by the Police for a traffic violation?

If you have, you will know that they tell you what they could charge you with, but that they aren’t going to hit you for the full amount.

They don’t do this because they love you.

They do it so you will feel relieved, think you got away with something.

You are then exponentially less likely to appeal the ticket and waste their time having to go to court.

This is what ‘August’ were doing to me. The immediate offer to drop the amount was an attempt to make me feel relieved and pay.

The image in question was a quote by Will Smith that I took off Pinterest when I was writing a post at A Daring Adventure on famous celebrity quotes.

I did a search and found the same image and quote on a lot of other websites.

Not that that makes it ok, because it doesn’t. Copyright is copyright and ignorance is no defense in a court of law.

What About The Big Social Media Sites?

I think what is far more likely, is that they are responsible, but it’s a lot easier for the companies who own the images to issue these ‘fines’ than it is to take a behemoth like Facebook to court.

They may win, but it would take years, millions of dollars in legal fees and slow up their growing source of income that comes from bloggers and social media users who they can intimidate into paying them money.

Note: I was wrong. I just got an e-mail from Matthew (see link at end) telling me this:

The issue of why Flicker, Facebook, Pinterest, etc. aren’t responsible for uploads is Section 230 of the Communications Decency Act.

If those services had to be responsible for each subscriber, there would be no upload feature because it would be too risky to allow ANYONE to upload anything to their websites.  Hence, Section 230 CDA was designed to ENCOURAGE growth and use of the Internet, not stifle it out of fear that service providers will get sued.

To me that is almost worse. Encourage people to share and then prosecute them for doing so as the large corporations wipe their hands of the matter.

I’ll let you decide if I’m being paranoid.

I am a stickler for NOT using unlicensed images. About half I pay for and about half I use from Flickr under the Creative Commons license.

But here’s the rub.

Anybody can upload any image to Flickr and call it CC when it isn’t.

Therefore, I could legitimately take an image, credit it and still get hit with a letter telling me I had no right to use it.

There are sites out there that guarantee their images are copyright free and I suggest you either pay for images, or use such a site.

Do not take anything off Pinterest (or any Social Media site) without the consent of the original owner.

Just because somebody has stamped their web URL on an image doesn’t mean they own it.

Copyright Law Is A Mess

This whole thing is a mess because there is no reason why Getty can’t turn their attention to people sharing images on Social Media with maybe smaller fines.

The irony is, I buy my images from iStock and I have spent waaaaay more than $900 with them over the years and was about to buy another $200 worth of credits as I’m getting low.

Guess who own iStock?

So they just lost a regular customer worth more than the money they are trying to take from me and somebody who even linked to their site and has recommended them in the past.

Did I pay the fine?

Nope. I’m sitting tight and will let the legal process play out.

I’ll let you know what happens.

If you know any sites that offer guaranteed copyright free images, please let us know in the comments.