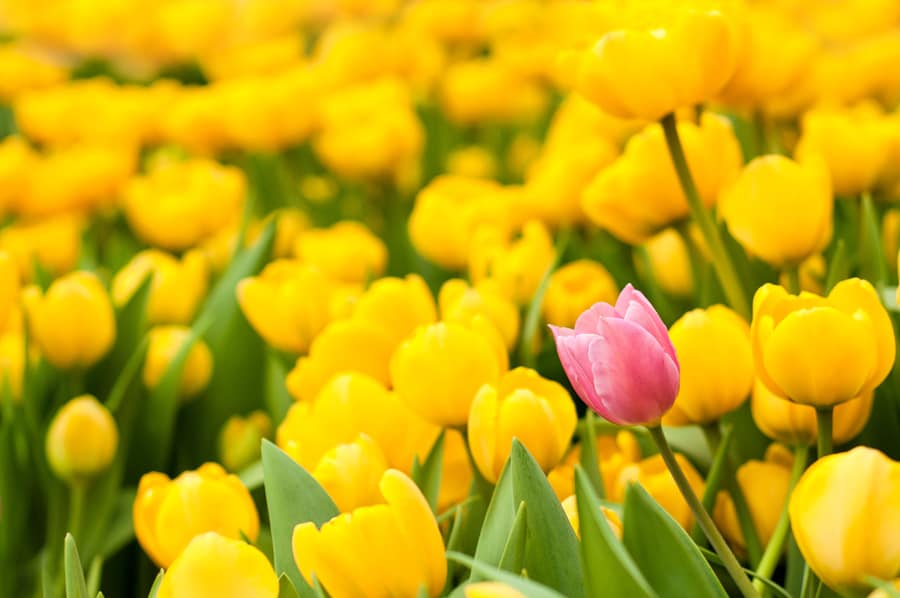 ‘Well as I said, I’m not even 100% sure when it will be yet, never mind the cost, but it will be about two grand, maybe a little bit less’

She went quiet for a moment before continuing.

‘I think that’s a little too much for me at the moment’.

‘Ok that’s fine. If you change your mind you’re on the newsletter list and will get notification when we launch, just let me know.’

More on that conversation in a moment because I had another interesting chat last week with a brand new client who was concerned about the state of the coaching market.

He then went back to school and got some more IT qualifications just in time to re-enter the job market as companies were letting experienced IT people go because of the recession.

Not surprisingly he was a tad gun shy and didn’t want to experience joining yet another industry just as the bubble burst.

When he asked me if that was possible I shrugged my shoulders and said, ‘Maybe’.

I went on to say, ‘I really have no clue what will happen to the coaching industry and for the most part, I don’t really care’.

I didn’t mean that in a callous or uncaring way, it’s more to do with the fact that it’s entirely outside of my control.

The Life Coaching Industry Is Saturated

The Life Coaching industry is, as I regularly say, saturated.

But the rather large caveat is that it’s saturated with mediocrity and sometimes even incompetence.

And I don’t necessarily mean when it comes to coaching ability, more so with coaches not understanding how to market their services and struggling to acquire clients.

You’re not really a coach if you don’t have any clients.

The greatest most talented coach who has no clue how to attract clients will have her ass handed to her on a platter by a mediocre coach who ‘gets’ online marketing.

The conversation at the beginning of this post was one I had a couple of months ago with a lady who had called me to ask about the next client acquisition course on Coach the Life Coach.

I have no idea how much she thought a course spanning almost 3-months in which I share everything I can think of that I’ve learned since 2005 with the 12-people on it to help them succeed in coaching would be, but it really doesn’t matter.

As I said to my new client, the bar to entry with coaching hasn’t so much been lowered as repeatedly stamped on until it’s now buried in the earth.

And that is exactly why it’s so competitive and so saturated.

Anybody with a phone and a computer (which I would imagine is about 95% of people in the first-world) can call themselves a coach and set up in business.

If you want to open a restaurant you are going to need tens of thousands of dollars.

The same goes for opening a retail outlet, starting a transport company or even becoming a DNP.

A DNP is a Doctor of Nursing Practice something my wife is working toward at the moment. And let me tell you, it’s costing a lot of money and she’s having to work like a trojan.

Earning a doctorate whilst working full-time take commitment and as you can probably tell, I’m super proud of her.

The fact of the matter is, that things that come easy to us rarely deliver the satisfaction that things we have worked hard for and beaten the odds do.

And make no mistake, being successful as a coach is most definitely beating the odds because you have to stand out in a huge crowd.

Of course it’s possible to bootstrap a Life Coaching business, but why would you unless there was literally no other option?

It took me well over 3-years to be (financially) successful as a coach and it cost me tens of thousands of dollars in time and wasted opportunities because I had no clue what I was doing.

Considering an average client is worth over $1,250 to me I’d gleefully have paid the equivalent of less than two-clients to know what I know now.

As it turns out the next course isn’t going to be two grand at all and maybe if I’d have said that to the lady who inquired she would have been less taken aback.

Unless that is you sign up on the early-bird that runs until next Friday 8th September (or when the remaining 8 places have been snapped up) in which case it will be $1,299 or the cost of perhaps one decent client.

Not only will you save $500 by signing up now, but I will also include a free one-on-one session with me valued at $299.

And I will give you access not just to my ‘Aligning With Your Core Values’ book ($99), but to the module from the full course that shows me demonstrating the process which must be worth $200 at a minimum.

A couple of weeks ago I closed my doors to clients until mid-October at A Daring Adventure because I just don’t have any more capacity.

And this isn’t some sleazy sales ploy, it clearly says so on my website ‘Rates’ page as well as the ‘Life Coaching’ page and that would be a pretty dumb marketing move if it weren’t true!

If you want to learn how to get yourself in to that position and you’re totally committed to doing the requisite work, then I’d love to have you join me when we start on Saturday 23rd September at 12 noon EST.

And if you still have questions, either ask away in the comments or go to my contact page and send me a message.

3 thoughts on “The Life Coaching Industry Is Saturated – So What?”