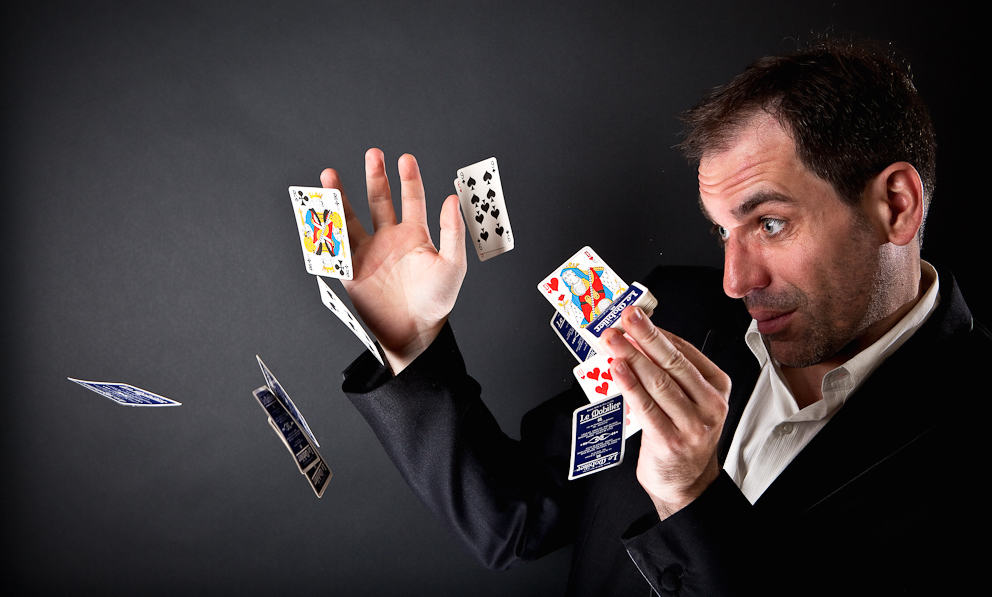 I usually have a rule not to look at e-mails after I leave the office in the evening after my last client or I have finished my admin.

The reality is no good ever comes from doing so.

If there’s a great client inquiry, cool – but it will still be there in the morning and I doubt any prospective client will expect me to call them at 10pm at night.

On the other hand, if it’s bad news then I have a tendency to dwell on it, and that’s exactly what happened last night.

In 10 years I have only once been fired by a client and that was entirely my mistake after I screwed up two consecutive appointment times.

That was the single most embarrassing thing that has ever happened to me as a Life Coach.

I don’t say I’ve only been fired once to be proud, because maybe there were people ready to fire me when we ran out of sessions, or they just didn’t like to say, “You’re an idiot Brownson, now give me my money back!”

However, the fact of the matter is we all screw up as Life Coaches.

What we do isn’t an exact art, there is no cookie cutter and it’s wide open to human error.

We All Mess Up

As such I have messed up with clients on many occasions over the last decade from asking the wrong question, to adopting a style of coaching that wasn’t a good fit with the client, to messing up my calendar like the example above.

This was different though, because even though my client had told me in a previous e-mail that he was confused by the process I really thought we were getting close to making a breakthrough.

I’m not going to share the contents of the e-mail, but my client did make two particular comments, one accusatory and one more of a side swipe at my abilities.

He accused me of ripping another coach and said I shouldn’t do that unless I had ‘something amazing to offer as a counterpoint’.

I knew damn well that I had not knocked the person he mentioned because it’s somebody who I have a lot of admiration for.

Fortunately I still had the recordings from the coaching sessions and decided to go back and check them this morning and was able to confirm I said what I thought I’d said.

I Obviously Didn’t Nail It!

If I have a good call it’s not unusual for me to walk into the kitchen and punch  the air and say to my wife, “Yes, I nailed that!”

That may sound reeeeeeally arrogant, but it’s not, it’s just that after a decade of doing this full time I know when I have done a good job in presumably the same way as a surgeon, mechanic, hairdresser or soccer player would know.

If you’re not at that stage now, you will get there.

As I was listening to the recordings today I still had the same sense that I did a good job, even though I was deliberately looking for mistakes I may have made.

Yet my ex-client thinks I suck and don’t have a clue what I am doing when it comes to Life Coaching.

There was a Life Coach asking for advice in the Google+ Community (click to join!) about a client who he felt didn’t ever seem to think enough was enough.

He felt under pressure to ‘perform’ and pull rabbits out of hats every session.

But he doesn’t, and neither do you.

We are merely the conduits for change, it is our clients who have to do the real work, and largely speaking, that part is out of control.

You will get clients who you don’t move forward and will blame you, when in reality it was they who stopped short of implementing the agreed plan through any number of reasons.

This client was one of half a dozen I took on with a special offer I ran at Christmas offering one package (I ended up putting up two as I had so many people apply) at half price.

So maybe the perceived value was low before I even started and my client was in a “may as well give it a whirl” mode, rather than really, badly wanting it?

Maybe I did miss something and I’m continuing to miss it?

Maybe I thought I was in rapport when I wasn’t?

Maybe I didn’t set the sessions up as well from the get-go and expectations weren’t in alignment with the process?

I definitely made a mistake by not taking the e-mail he sent me about being confused more seriously – I should have.

Instead, I asked him to trust in the process and not to worry as this was often the case with coaching. That clients can actually get more confused to begin with.

I have said that many times and things have been cool, but perhaps this time I should have recognized that there was maybe more anxiety than usual.

Although to be fair, that kind of thing is tricky to spot in an e-mail and didn’t seem apparent on our Skype calls.

Maybe the client is just scared of major change, doesn’t want to make it and would rather go back to reading books about being successful and blaming me?

All of the above are plausible.

Whenever I get the sense of not helping a client as much as I would have liked I go back through my notes, have recently taken to occasionally listening to recordings if I have them and try to get a sense of what I could have done more effectively.

Sometimes I think, “There wasn’t a fat lot more I could have done there, the person simply wasn’t ready to make the change”.

Sometimes I think, “Yeh I could have done a better job with this or that” and then try and remember should a similar situation crop up again in the future.

And then there are the very rare occasions like this when something plainly went wrong, but I’m not 100% sure what it was, or more importantly, what I could have done differently.

So the conclusion is simple.

Send an e-mail wishing the client the best of luck and move on.

And that’s what you have to do.

When you screw up, and you will because you’re human, learn from your mistakes quickly, and move on.

When you’re clients screw up and seems to think it was your fault, ask yourself honestly if that was the case and if it was, learn from it and move on.

If not. Just move on anyway.

And when you just have no clue, don’t torture yourself trying to solve insoluble riddles, just move on.

12 thoughts on “What To Do When A Client Fires You”