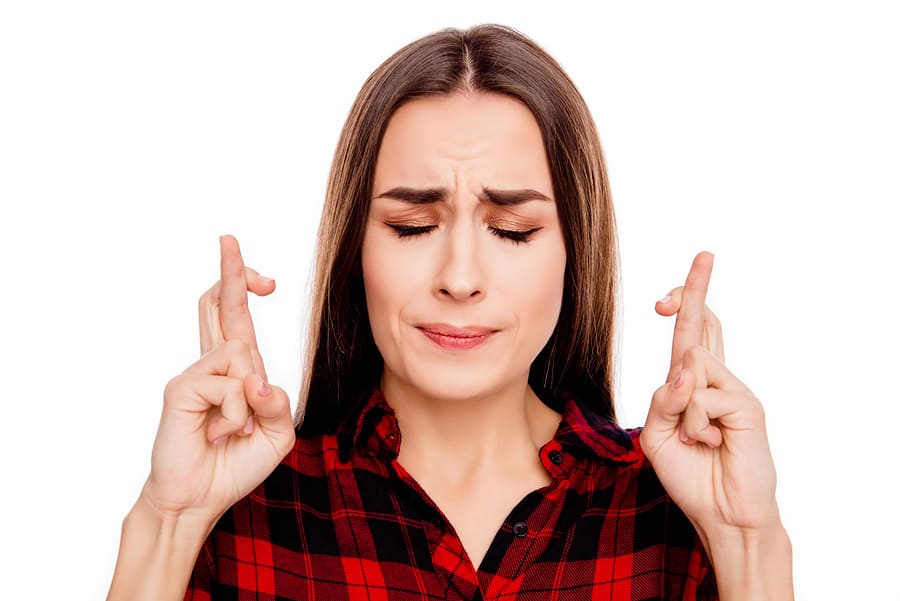 I’ve said it more times than I care to mention, but I doubt I will ever get sick of doing so because it’s so true.

After my last post talking about an unethical Life Coach training company faking testimonials, somebody left a comment with a link to an episode of ‘Marketplace’ a Canadian TV program that exposes people looking to rip-off consumers.

There was one woman in particular they focussed on because she was so prolific in using Fiverr to supply businesses with fake video testimonials.

Just agreeing to lie for money is bad enough, but Sanpan as she was known, claimed in one testimonial to be a teacher and in another she wore a white coat and declared she had a PhD and was a nutritionist extolling the virtues of raspberry ketones.

She has lied on camera for money over 7,000 times. Businesses all across America and Canada had hired her to mislead their potential customers and hopefully get a sale.

I’m Not Seeing The Connection Tim?

What’s this got to do you, you may be wondering?

I had never heard of this woman, nor seen one of her testimonials and almost certainly neither have you. It took the TV program weeks and some very clever and time consuming tactics to track her down.

There is a belief amongst a great many new coaches that being an awesome coach will reap its own rewards.

It may, but it probably won’t.

Similarly, there is a belief that if you’re a terrible coach acting in a dubious or even illegal manner you will get exposed and your business will fail.

It may, but it probably won’t.

I’d love to say bad coaches never have thriving practices, but it’s not true. I’ve heard way too many horror stories from people who have come to me after getting ripped off.

Imagine you have been taken by a ‘high-ticket’ (sic) coach to the tune of $25k (and yes I had a client this happened to last year) and got zero positive results, what are you going to do?

My guess is that most people won’t rush to hire another Life Coach. They will either think they are uncoachable or that Life Coaching doesn’t work.

You may think that they will realize they were tricked by an unethical and incompetent coach and chalk it up to experience.

Some people, like my client, will think that, but for most their brain will resist thinking they were conned with all its might and look for other reasons. It’s hard admitting we screwed up with a large investment because it feels so bad.

What’s The Most Important Thing To Succeed As A Life Coach?

I frequently get asked which is most important being a great coach or being great at marketing.

it’s not wise to pour all of your time and effort into either at the expense of the other.

If you are about to start your coaching journey and have no clue how to get clients.

I have been where you are.

If you are coaching now, but struggling to attract clients.

I have been where you are.

Looking back, I’m not entirely sure how I stayed in business because I knew so little about online marketing when I launched in 2005.

I had to learn the hard way – on my own. There was nothing like the available resources to help coaches then as there are now.

But even so, all the resources in the world are useless if you don’t make use of them.

And you need to know the resources being offered are proven to work for coaches which is not always the case by any means.

I spent hundreds of hours reading about SEO (search engine optimization), Social Media and learning how to write copy. I spent even longer writing post after post and article after article trying to see what worked and what didn’t.

Much of what I did was trial and error and I wasted a lot of time and money trying to get things to the point where I was no longer wondering where the next client was coming from.

I Came So Very Close To Quitting

Prior to that point it crossed my mind hundreds of times to quit, even to the point where I put my resume up on Monster. And no, I’m not exaggerating.

I hesitate to say they were dark times because I was enjoying what I was doing, but there was this chronic nagging worry that I’d never square the client attraction circle and I’d have to wave goodbye to what I really wanted to do.

Then it all kicked off and the hard work started to pay dividends.

In just over a year I had four blog posts go viral, two of which got over 1,000,000 page views and the other two half a million.

My website traffic started to ramp up to the point where I was getting over 1,500 unique visitors per day.

I was being featured on some of the biggest self development blogs out there.

I was getting lots of requests for interviews and publishing companies were sending me so many books to review I was turning down 4 in 5. That’s still the case by the way.

Most importantly though, the inquiries started to build and build and I was no longer scratching around looking for clients.

I’m not telling you all this to brag. If you know me well enough you will also know that writing some of this makes me physically wince.

But unless I write about my experiences, how on earth are you going to trust me?

There are a LOT of people out there looking to help coaches succeed. Very few of them have done it themselves.

I know ‘specialists’ who got into helping Life Coaches build traffic and generate clients because they couldn’t make a go of coaching themselves.

Can you imagine having skydiving lessons from the guy in the wheelchair who’s only jumped once and inadvertently put his rucksack on rather than his parachute?

Myself and Karl have been talking about the direction for the next Coach the Life Coach course starting in March (probably).

We could run the full course again, or we could run a course aimed entirely at online client acquisition.

We keep going back and forth.

I want to run a business course, but Karl is worried that not enough coaches are serious about client acquisition. Or more accurately, think it will just happen organically, which it almost certainly won’t.

We really haven’t fleshed this out because we’re not sure if we will run it yet.

But, so you have a rough idea, the course will probably be 8 weeks and will retail at no more than $999 or the equivalent of one client for the typical coach.

Not bad for information that coast me tens of thousands of dollars to acquire in my time and money. And that’s not including Karl’s investment which runs to many more thousands.

So we’re asking you.

Do You Want More Clients?

Would be interested in a course aimed at getting more clients?

If so, go here and let me know. Don’t worry you are NOT committing to anything and we won’t be pestering you if you decide against it, we just want to get an idea of how many people are serious about growing their practice.

If you don’t want to do that, that’s entirely fine. Just make sure you take on board what I have said and learn the basics (and then some) of online marketing.