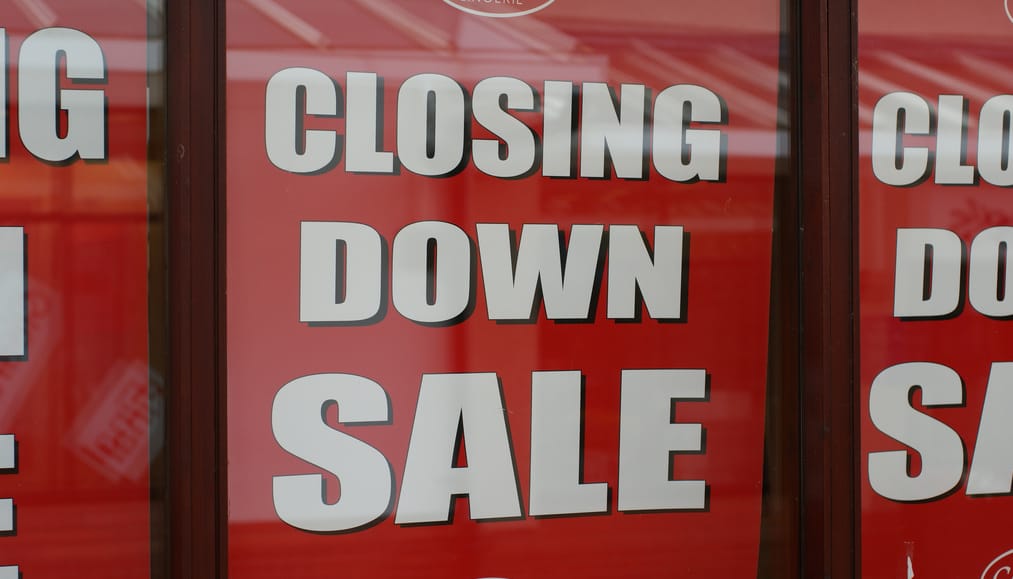 This post is a very broad brush observation and there will be many, many exceptions.

You may very well fit into the that list of exceptions, so please do not take it personally if it doesn’t apply to you.

However, if it does apply to you, still don’t take it personally, because that’s a waste of energy.

Instead, use this post to reassess and see what you can do differently moving forward if you’re serious about a future in Life Coaching.

When I started coaching over a decade ago I struggled mightily.

I was spending thousands and thousands of dollars on ongoing training, but neglecting the fact I didn’t know how to get clients.

I just presumed if I built it (my website) they would come.

I did get some clients simply because there was very little competition back then and I was the only coach in my area.

However, I didn’t get enough and about two years after moving to the US I was staring down the barrel of a gun and seriously considering going back into sales.

In desperation I started to reach out and ask for help.

Rather unsurprisingly things started to improve and some great people bent over backwards to help me….just because I asked.

Of course some people ignored me.

Some were too busy (and that’s cool by the way, I know how many requests for help I get each week and I simply cannot accommodate them all) and some offered encouragement, but were unable to commit to any time.

Just a few however, were approachable, helpful and gave me their time, more often than not, for free.

I ran a free webinar this weekend and had about 6 people attend (there were some technical issues to begin with so it may have been a tad higher before I finally figured things out with the help of Go To Meeting tech support).

I invited every single person who has ever attended Coach the Life Coach training (about 80 people).

I invited every person who is a member of the Coach the Life Coach community (238 members) twice.

And I then invited every member of a LinkedIn Group I am a member of which consists of several thousand members.

Here’s the deal. The invites went out late and I realize that 1pm EST on a Sunday afternoon is not the most convenient time for many people – especially those with families etc.

I also know that a great percentage of people would not have been online to see the invites, or already had other plans.

If that’s you, then as I said in the intro, no worries and I hope I can give you more notice next time, or make it at a more convenient time.

A Pattern Of Ambivalence

But here’s the thing – this is now a pattern.

The second ever free webinar I would have run didn’t generate a single positive response when I e-mailed a load of people asking them if they would like to attend and what they would like me to talk about.

About 100 e-mails generated two responses from people apologizing they had made other plans.

So I canceled it.

I ran a free webinar about website conversion with Karl Staib a few weeks ago and less than half the people who registered actually bothered to make the call.

As I told the people on the call today.

I would have killed (or at least paid a lot of money) to have known 10 years ago what I know about Life Coaching and the Life Coaching industry today.

I was begging people for their time and input. People who had been there and done that.

I didn’t relish the prospect of wasting thousands of dollars and hundreds of hours doing the wrong thing if people could help me avoid that.

The whole purpose of Coach the Life Coach is to do just that.

I Want To Help You

Sure I want you to hire me or train with me, but if you can’t, fuck it, I still want to help you which is why I give away so much information for free.

But you have to want to help yourself!

You are in a BRUTALLY competitive industry and will only get more so.

You need as much help and support as you can get if you’re to succeed.

It’s easy to be cynical to about ‘free stuff’ especially webinars when so many are used to upsell, but I make a point of never doing that.

It’s what I’m on this earth for and if the language offends you sorry, but not really – get over it you’re a Life Coach and know that taking offense is a choice.

That webinar was an opportunity for you to pick my brains for free.

Maybe I made a mistake. Maybe I lowered the perceived value of the call by making it free and if I’d charged $47 more people would have attended.

An average client spends about $1,000 with me and I was saying, “Ok let’s have fun and I’ll do it for free because I know I will enjoy it and it will benefit others”

There was no other motive.

The people that attended will tell you, there was ZERO upsell.

I’m 99% sure I never even mentioned the next Coach the Life Coach course and I sure didn’t promote it.

I just talked and answered questions to the best of my ability.

Why Most Life Coaches Fail

One of the questions I got asked by Kent was why I though most Life Coaches fail?

The answer is above.

Most coaches think training and having a website is enough.

It’s not even close to being enough.

Most Life Coaches underestimate how hard it is to succeed.

Most Life Coaches don’t share best practices and are fearful about losing clients through helping other coaches.

And finally, most Life Coaches don’t treat coaching as a serious business and do all the hard work necessary to succeed as you would with any business.

It’s up to you to decide.

You can take umbrage at what I’m saying if you think I’m talking to you.

Or you may think I’m arrogant (and I get that, I have had serious reservations about posting this because I know it will annoy some people).

Or maybe, just maybe, you can use this post as a kick start to start reaching out, learning about the business side of things and do what in general, most Life Coaches don’t do.

Now probably isn’t the best time to advise that the next Coach The Life Coach training is open for enrollment, because I have probably pissed a lot of people off.

I am also investing a lot of time and money over the coming weeks to make the course as awesome as possible.

Certification is definitely coming and I am bringing other people on board to offer expert advice in different areas.

45 thoughts on “Why Most Life Coaches Fail”