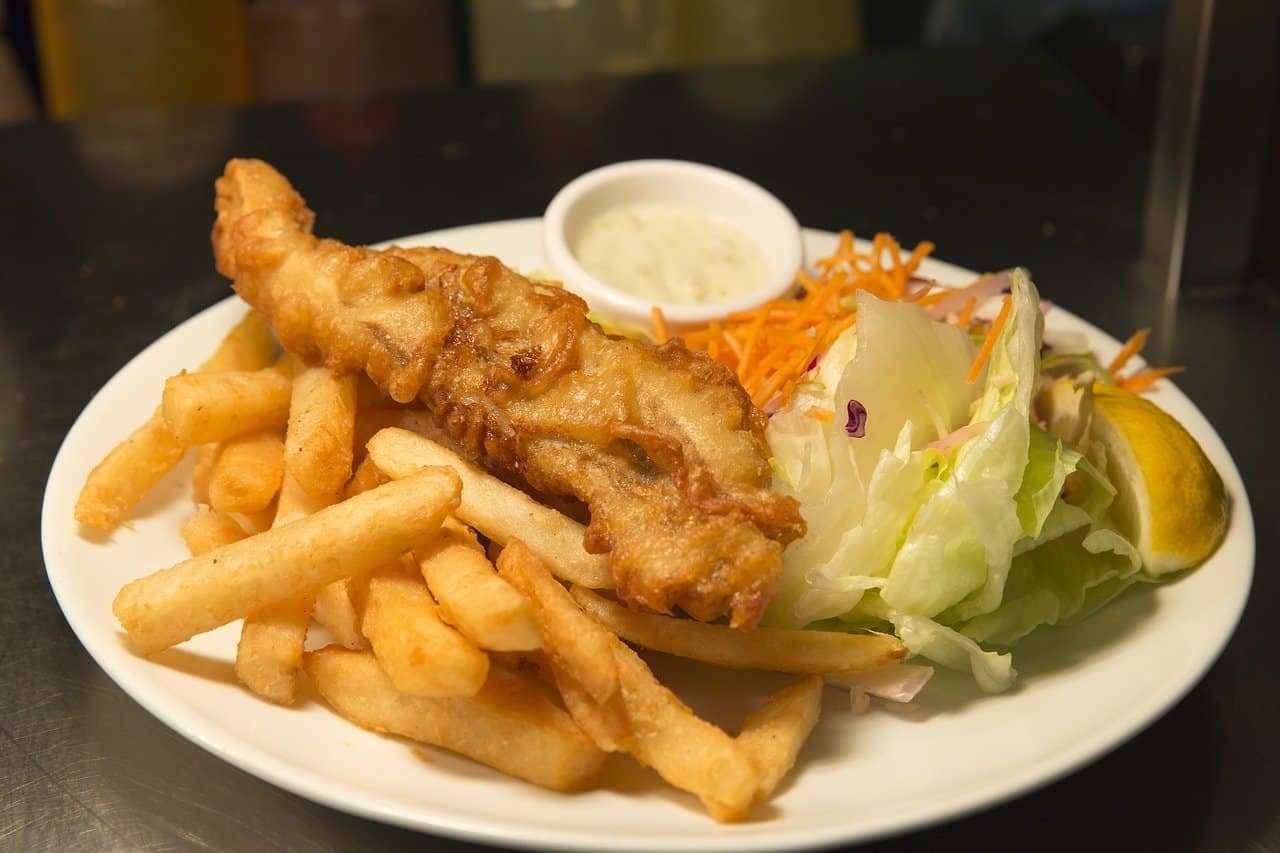 A few days ago a client of mine had a conundrum.

A 3-month client was coming to the end of her contract and wanted to know if she could continue the process by paying the difference between the 3 and 6-month contract.

She was conflicted because the longer contracts were designed to offer greater incentive and value to people prepared to commit to her coaching for a longer period.

Should she allow somebody to ‘game‘ the system?

Shortly after moving into our current home in Cornwall, both I and my wife wanted some authentic Chinese food.

Thanks to Google, we found a Chinese restaurant in no time and less than a 15 minute drive away.

There was no option to order online so I phoned our order in.

When I got there to collect I walked up to the counter, told them my name, and offered a credit card.

The lady looked at me blankly for a moment and then told me they didn’t take credit cards.

Have I fallen into a flux capacitor and ended up back in 1976?

Did they apologize for not telling me on the phone it was cash only?

Did they say, ‘Just take your meal anyway and let’s figure it out next time because we’re sure you’ll be back?’

Or did they just say, ‘We’ll cover the difference?’

What they did was this.

They took the prawn crackers out of the bag (a £1.50 item that probably cost 25p to make) to ensure the meal was under the amount I had on me.

I felt stupid and embarrassed in front of other people waiting for their meal.

I also felt a strong urge never to walk through their door again.

Seriously. I will never go there again.

Plus, the food was barely average.

Shortly after our disappointing Chinese food experience, we fancied fish and chips.

Yet again Google helped us out and provided the details to a local chippy about a 12-minute drive away.

In fact, the entire parish probably comprises less than 5,000 people spread out over a large rural area.

But this business isn’t operated like a, ‘we’re the only fast food outlet in town, so buy from us or else fuck off’ kind of place.

Their website is highly intuitive and easy to use and their Facebook page is kept up to date.

And their ordering system is super slick, meaning after you order online you get immediate notification of how long your meal will be.

In the 6 or 7 times, we’ve now ordered from there our order has always been ready within 4 or 5 minutes of the time given.

Of course, all that would be for nothing if their fish and chips were crap.

But they’re not, they’re utterly outstanding.

And that’s the holy grail of marketing.

When you make it easy for people to find you and buy from you, AND you then offer a great product/service, you’ve nailed it.

My coaching client could have done the first two parts and she could have legitimately then said:

My policy is that if you pay for a cheaper package, then you have to renew at the higher rate.

At best that would create a win/lose.

And at worst it would have caused a lose/lose if the client then decided to move on.

Or she could have said:

Of course, I can just charge you the difference! After all, I get exactly the same amount of money as if you’d hired me for 6-months and you’re a delighted client who will hopefully refer me to people who you know can benefit from my services.