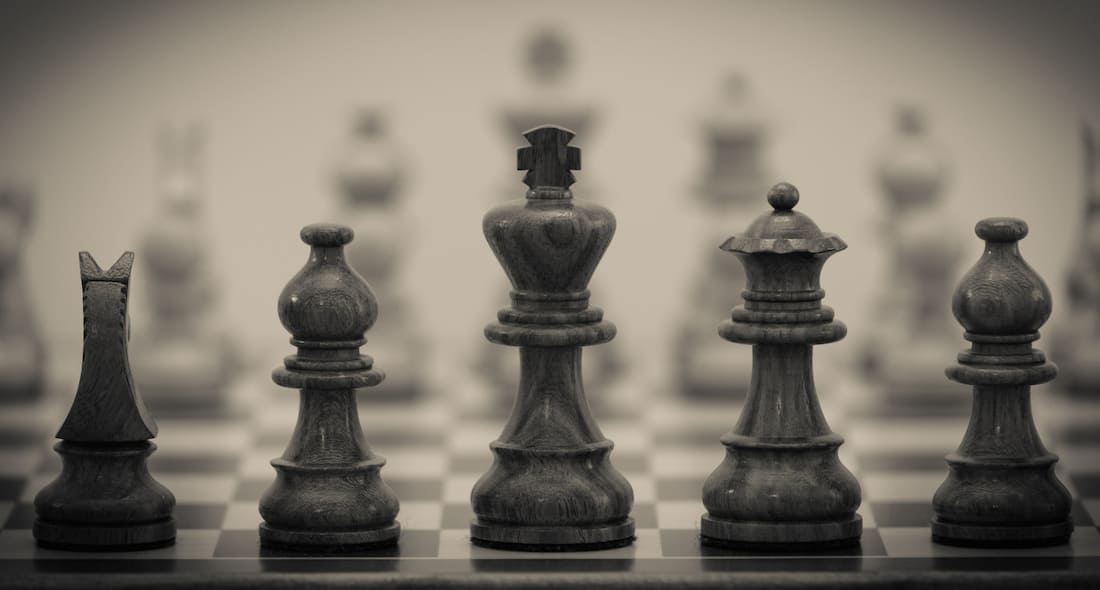 I have no idea how many different Social Media platforms there are these days, but it’s certainly dozens and probably runs into hundreds, especially when you take into account those specific to certain locations and/or interest groups.

When I started Life Coaching in 2005, there were effectively 2 social media sites of any consequence, LinkedIn and Facebook.

Then it started to become apparent that YouTube was becoming a platform not to just post or watch material, but also to interact with others and create a network too.

Even outlets as disparate as news publications like The Huffington Post and streaming subscriber music like Spotify are encouraging you to build networks by fanning or following.

The Epidemic of Social Media and Social Networking

It’s a total epidemic and not one that is likely to diminish any time soon.

Like many coaches I joined almost all of them, scared to death in case I missed the one craze that was going to have me beating potential clients away with a stick.

Initially Twitter sent me a steady stream of clients and YouTube a stream of high quality traffic.

Stumble Upon sent me high volume traffic (two posts in particular going viral and adding 1,000,000 unique page views) as did Reddit and Digg.

Times were good, times were easy.

I toyed with Quora, dabbled with LinkedIn, poked about in Klout, and if I’m being honest, dicked about on Facebook in the early days.

All the time I was just hoping that some other Social Media platform would send me the clients that Twitter had in the early days or the insane levels of traffic that Stumble Upon supplied.

I didn’t have a strategy, I had a splategy.

In other words, I was trying to drive my business forward by doing everything and being seen everywhere without really thinking it through.

I was throwing crap at a wall and hoping something would stick.

The clients I had gained from Twitter were pure luck. I was an early adopter and as such on there when the conversation to noise ratio leaned massively toward the former.

It’s not like that now, I have almost 7,000 followers and can ask a question without receiving a single response.

Standing out on Twitter when everybody is trying to stand out on Twitter takes a lot of hard work. Work that I for one am not prepared to put in for the limited return.

The same goes for LinkedIn. I have been a member for what seems like eons and have hundreds of connections, endorsements and testimonials.

How many clients has it brought me.

Less than one, that’s how many.

Is that LinkedIn’s fault?

I simply don’t have the time to engage and interact to the level I would need to to generate inquiries. Also, it’s also probably not really my ideal demographic, but that’s maybe another post on another day.

As a Life Coach your main focus is on generating and then helping your clients. But like all of us, you only have so much time and energy.

You can join every Social Media platform there is and drive yourself nuts trying to learn the ‘rules of the game’ and worrying about missing out on mythical opportunities.

Or you could decide what platforms (no more than 4 would be my recommendation), allow you to add value and engage and are actually hitting your target demographic.

And engagement is the key because if your audience isn’t engaged with you then you may as well be walking up and down your local high stress wearing a sandwich board.

I still have multiple accounts, but I really only focus any effort or expectation on Pinterest, YouTube, Facebook and to a lesser extent, Twitter and Google+ with the former being more personal for me now and less of an attempt to generate leads.

As far as I’m concerned the others could close their doors tomorrow and I could care less.

If you don’t have a Social Media strategy then you have a splategy and ask any sniper whether he would rather use a high velocity rifle or a shotgun and you will get a clear idea of why the former relies on precision and skill and the latter largely on the luck of the draw.

Just a heads op that both Coach the Life Coach trial course are underway and going great. I intend running one more trial course at the reduced rate before the full roll out in the Fall. If you’re interested, please e-mail tim at a daring adventure dot com or opt in to my newsletter.