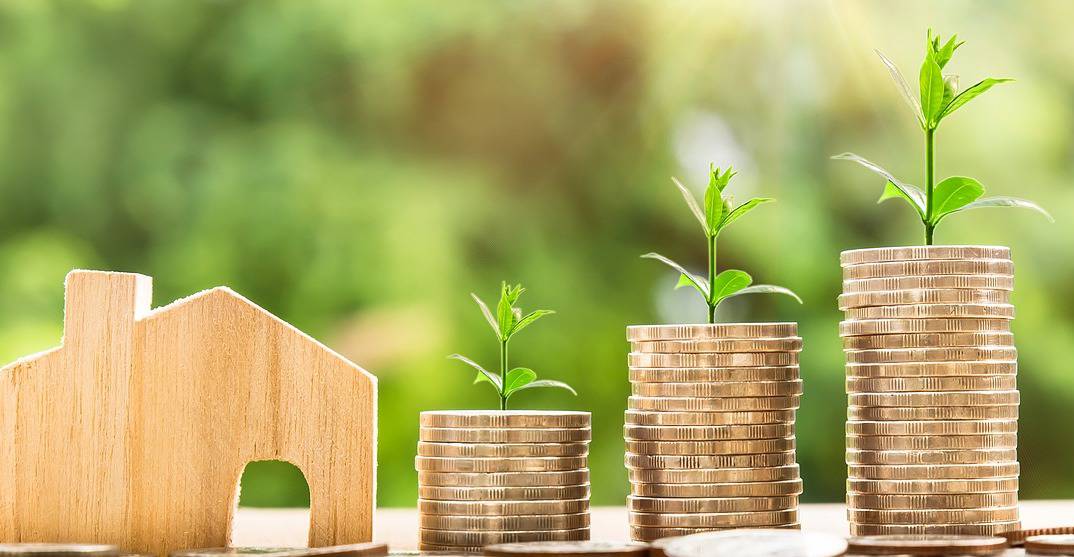 When I first started working with other coaches back in 2012 it never even crossed by mind that figuring out how much Life Coaches charge was something that was causing angst for so many people new to the profession.

I presumed (incorrectly) that most coaches charged what they both needed and what they thought they were worth.

In reality what I kept coming across time and time again was the belief that there is a ‘going rate’ and that vast majority of coaches charge close to this arbitrary rate.

Sometime around the late 20th Century I was working for Yellow Pages selling advertising space back in the UK.

Although it was incredibly well paid it was also soul destroying. It involved regular 60-hour work works, the pressure was on 24/7 and missing targets (quotas) was not an option if you wanted to stay in gainful employment.

We frequently had to see tradespeople at their home and often it involved doing so in the evening as they were usually working in the day.

I was sat in the front room of a plumber in Birmingham and I was having very little success in helping him see the benefits of buying a bigger advertisement.

I was armed with a boat load of independently corroborated stats proving beyond doubt that the bigger the advert the more inquiries you would receive, but I was getting nowhere.

I asked him how much he charged per hour and he responded £16.

I stopped dead in my tracks because that didn’t make any sense.

I knew that the ‘going rate’ for not just a plumber but also an electrician and joiner in that area of Birmingham was closer to £30 per hour?’.

I looked at him suspiciously and then looked around at the rather nice living room I was sat in and said, ‘Come on Phil, I know the going rate is closer to £30 do you really expect me to believe you’re only charging £16 per hour.

He laughed and slapped his leg.

I looked at him quizzically. ‘But how on earth can you charge double the going rate?’

‘Look’ he said. ‘I know lots of people won’t pay that rate, but I only need half as many customers as all the other plumbers round here and that means I get to earn the same for half the amount of time spent working’.

At that point I lost all interest in selling him advertising because he obviously knew more about marketing his services than I ever could.

It turns out he’d bought a battered old boat a couple of years previously and loved to spend as much time on it as possible restoring it to it’s former glory.

To begin with he didn’t have the energy to start working on it after doing an 8-hour-day, so he hit on the quite brilliant idea of charging twice the amount and working half as much.

You may think he was being greedy or unethical, but he wasn’t. He was being smart.

It wasn’t like he had a captive market or a monopoly. Any one of his clients could have politely refused and gone elsewhere and some did.

The thing is, if a plumber can step outside the ‘going rate’ then pretty much anybody can.

If I sent you off to the supermarket  to pick me up a dozen eggs it’s probably going to cost you around $3. That is the going rate for eggs.

But only yesterday I spent $7 on a dozen eggs.

Because they are free-range pasture raised eggs.

To be legally allowed to call an egg free-range it only has to have access to the outside world for 5-minutes per day.

Most hens never make it into the open skies because they are so packed in and as such millions of people are paying for free-range eggs when it’s more of a theory than a reality.

However, if they are pasture raised hens then that means they are strutting their stuff outside as nature intended and probably wearing sunglasses and high-winging other hens.

Not only are these kind of eggs much better for you, but I feel better knowing they are ethically produced.

You can of course spend hours trawling other Life Coach websites and trying to figure out what the ‘going rate’ for coaches is and you will probably find one in the region of $100 to $125 per hour.

But, what if the going rate doesn’t allow you to pay your mortgage?

What if the going rate means you need twice as many clients as you can acquire?

And what if the going rate is way higher than your skill level when you first start?

There have been a number of Life Coach directories spring up in the last couple of years or so designed to help people seeking a coach find the right one for them.

I have either been hired by or spoken to a number of coaches who have signed up for such services. Without exception they have all endured the same depressing, albeit highly predictable experience.

They get into a bidding war and a race to the bottom when it comes to price.

Most members of the public don’t know what to look for in a coach and when we are unsure of how to value something we resort to the lowest common denominator, price.

What Do Life Coaches Charge?

If you can see Coach ‘A’ who charges $250 per hour sat alongside Coach ‘B’ who is prepared to work for $65 per hour there is a high probability you will roll the dice on the latter.

Even though I do publish my prices on both Coach The Life Coach and A Daring Adventure, there are good reasons not to.

When we start selling on price rather than the value we can deliver, then we have turned coaching into selling eggs and we have become a commodity.

We need to demonstrate the value we can offer, not talk about the price.

If you’re a new or struggling Life Coach I could tell you I’d be happy to work with you for 3-months for $1,799.

Or, I could tell you that I have over 12-years of experience in the coaching space. That I have built a thriving practice using proven online marketing techniques and that for the not much more than the worth of one client, can do the same for you.

Presuming you’re confident that you can bring value to the lives of your potential clients all you need to do is figure out how much you want to earn and then do some simple math.

It’s not rocket science, in fact it’s very simple if you can just forget about ‘going rates’ and comparing yourself not just to there coaches, but other professions.

What other coaches and other professionals charge is not just irrelevant, but quite frankly none of your damn business!

13 thoughts on “How Much Do Life Coaches Charge?”