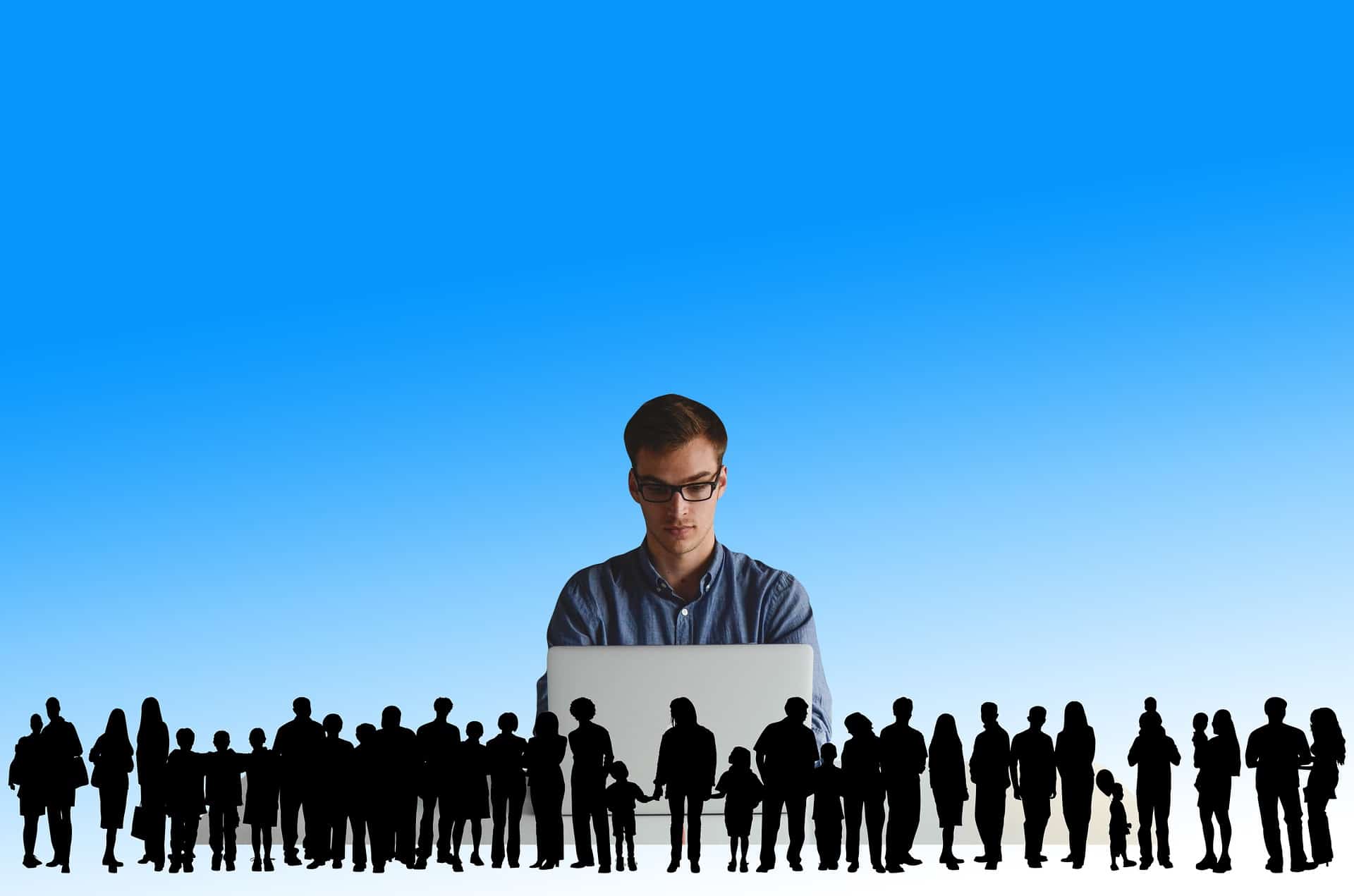 Seth Godin has penned a dozen or more best-sellers (most of which I have read), has a blog that’s followed by tens of thousands of people and given a seminal Ted Talk on getting ideas to spread.

In short, he is probably the most recognizable marketer in the world.

He has a reputation for out the box thinking and marketing with integrity and always keeping the customer in mind.

Back in February of 2013, Seth appeared on the cover of Entrepreneur Magazine and his yellow-rimmed glasses and trademark shaven head was on newsstands across the country.

If a budding young entrepreneur were to approach me and ask, ‘If I could only follow the work of one person to help me succeed, who should it be?’ I’d reply without hesitation, Seth Godin.

In other words, Seth appearance in front of his target audience was pure gold for him.

I asked the people in the Coach the Life Coach Facebook group (click here to join) how many extra books do they think he sold in the four week period he was on the cover.

The actual answer was somewhat different.

His book sales didn’t rise at all.

Not only that but no metric he used to measure his business success increased.

Seth told this story in his marketing seminar which I recently undertook to explain the difference between publicity and marketing and it struck a real chord with me.

I was working with a coach this week who was excitedly talking about a book she was looking to write compiled from motivational tips and posts she had written for her Facebook followers.

I asked her what she was writing the book for.

She said it was to help people – which is a great reason.

So I asked her what she was looking to get out of it, and she responded with pretty much exactly what I expected to hear because I have heard it so many times before from other coaches.

To get my name out there.

Getting your name out there is not a marketing strategy.

I have almost 6,000 followers on Twitter, so my name is ‘out there’ but it’s probably 4 or 5 years since I got a client from that platform.

I’ve about 5,000 followers/subscribers across YouTube, Pinterest and LinkedIn and I’ve not had a client from any for at least 3 years. And yes, I do monitor these things.

But, here’s the real kicker.

I have well over 100,000 books ‘out there’ and do you know how many clients they bring me each year.

Of course, that may be because I suck as a writer and the content of my books is worthless.

And Seth’s book sales may not have gone up because the interview sucked and he came across like he didn’t know what he was talking about, but I highly doubt either is true.

It’s more likely to be, that putting yourself ‘out there’ is pointless in and of itself.

Of course, there is value in people being exposed to you and your material because it can build up a sense of recognition, familiarity and the trust that can come from those things.

However, recognition, familiarity, and trust are meaningless if people don’t fully understand what it is you do, don’t understand how you can help the person and aren’t exposed to a call to action.

It’s okay putting ‘yourself out there’, unless that is you think that it’s a marketing strategy in and of itself.