Note: If you are reading this then I’m pretty sure you’re serious about your website. As such this post on mistakes coaches make with their websites may prove useful.

Sometime around the end of 2004 and with a view to becoming a Life Coach I bought the domain name, ADaringAdventure.com.

I’d always been a fan of the Helen Keller quote, ‘life is a daring adventure or nothing,’ and as we were in the process of embarking on our own daring adventure by upping sticks and moving from England to Florida, it seemed appropriate.

At that time I doubt I could have even told you what SEO (search engine optimization) stood for, never mind how to use it to climb in the SERP’s (search engine ranking pages) and acquire more coaching clients.

If I had known the importance of domain names there would have been a good chance I could have bought a killer one as there were millions more available back then.

I doubt lifecoach.com or lifecoaching.com was available, but I bet lifecoachtim.com or something similar would have been.

Back then that would have been a lot easier to rank for the term ‘life coach’ than A Daring Adventure.

I’ve hit the first page of Google for the search term ‘life coach’ on three separate occasions and each time I knew almost immediately because I got buried with inquiries.

The last time I made it was in 2012 but not long after I quit trying because the work involved was brutal.

Now, the competition is now so intense I doubt I could rank for it even if I really wanted to. 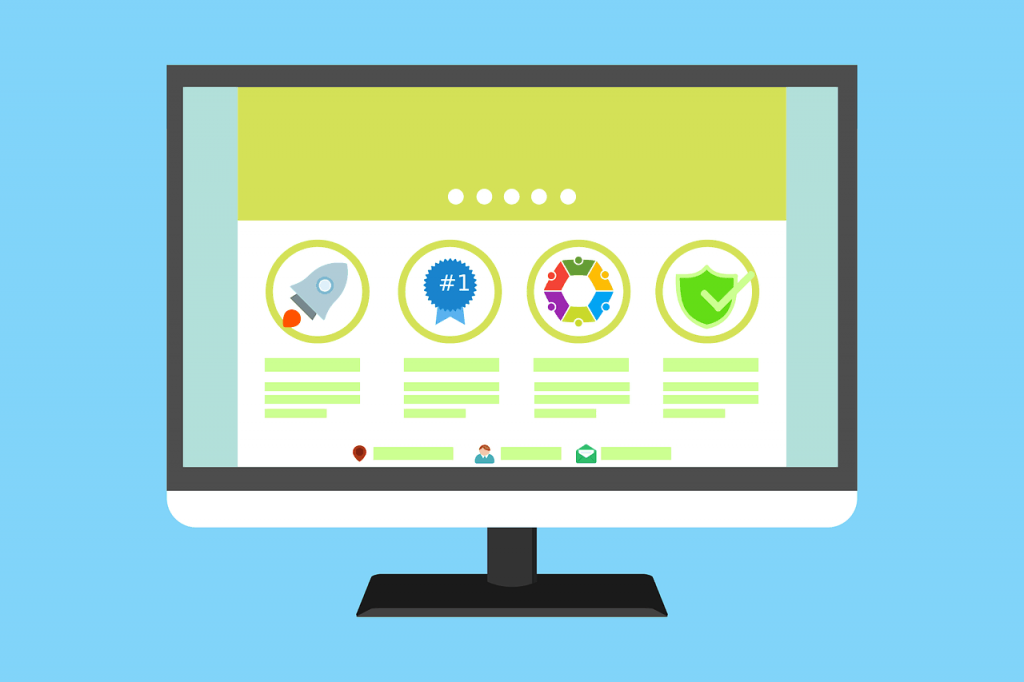 How Do You Rank In Google?

To be able to rank in Google you have to understand that first and foremost, Google is always looking for high quality and relevant information.

As such, it can then serve such information to the people searching so they will continue to come back and not scuttle off to a competitor’s search engine.

And it’s the relevance element that means I was effectively starting a 100m race against domains like lifecoach.com and lifecoaching.com with them in fancy sneakers and me wearing clown shoes.

Even though until I stopped trying in 2017 A Daring Adventure beat both those domains on almost every other significant metric, that domain name would never have been as relevant to Google.

If you type in ‘life coach’ and Google spots a domain called lifecoach.com it squeals with delight and then yells ‘winner, winner, chicken dinner’….probably.

Note: The one thing that can kick a domain name in the ass is a lot of inbound links. That’s why you see news websites and Wikipedia ranking so highly even though the domain name may be irrelevant.

The problem these days, however, is that almost all the great EMD’s (exact match domains) that can help you with your SEO efforts, have gone – at least as dot coms.

On top of that, Google has moved the goalposts somewhat and downgraded domains that are close, but not bang on.

However, there has been over 1,000 TLD’s (top level domains) applied for and released by ICANN (the organization that regulates domain names) in the last few years. But the jury is out on whether they can be made to work as well.

These are referred to as gTLD’s or generic top level domains, and there are ones like dot coach, dot guru and dot expert that may be appealing to life coaches struggling to find a relevant dot com.

These can be really enticing on the surface and maybe they will be wise investments, but even though Google has said it will treat them the same way as it does a dot com, too many of the new gTLD’s are being used for spammy purposes.

You don’t want to be nailing your domain colors to the mast of a dot guru only to find you’re being looked down upon by search engines because so many other people using that gTLD are using it for nefarious purposes.

A ccTLD (country code top level domain) may be an attractive option too, as you can get cute with them and make words.

For example, I could, presuming it were available, go and register www.lifecoa.ch.

The ‘ch’ is Switzerland’s country code and with just a bit of creativity there’s a domain that effectively says lifecoach.

However, the problem with this is that the ‘ch’ tells Google you’re in Switzerland and it could impede on your local SEO efforts when the ccTLD says one thing and your website address says something else.

There are some ccTLD’s from smaller countries like Tuvalu which is dot tv, Colombia which is dot co, and Montenegro which is dot me that are now treated as gTLD’s.

So many of these domains have been bought for use outside the countries they were meant to represent, that Google has relented and now treats them as standard gTLD’s and you can get away with buying them and not killing your SEO efforts.

If this is all a bit confusing let’s try and make it easier with one thing you should absolutely do if possible. 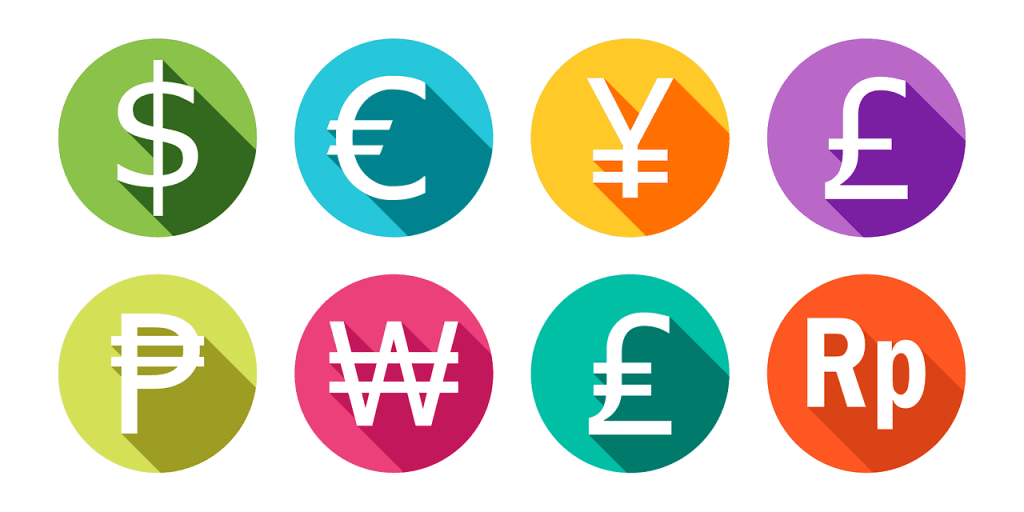 Always Buy Your Own Name

Buy your own name if it still available as a dot com.

If you enter timbrownson.com you will get diverted to coachthelifecoach.com.

This doesn’t help me one jot with SEO, but it protects me from somebody else buying it and potentially confusing clients or ripping me off.

Also, if you make it big and get into writing best sellers or being paid high fees for public speaking, then having your name is enough.

Similarly, companies like Amazon, Nike, Starbucks, Wal-Mart and Zappos aren’t concerned about having a domain that doesn’t explain what they do.

But, you’re not Tony Robbins or a multinational corporation and as such the rules are different.

If your name is already taken as a dot com I’d still try and get the dot net, org, us, co.

Or, if you live outside the US, your ccTLD (country code top level domain).

The other alternative is to drop your middle name or initial in the domain.

This will give you something, but unless you brand yourself that way already, then it doesn’t really help people who vaguely know you and taking a guess at your domain name.

Another option well worth exploring, if that is, you want local traffic would be something like lifecoachorlando.com

I just checked to see if that were available and was staggered to see I could buy it for only $250.

If I wanted local clients (I don’t and actually deliberately go out of my way not to attract them) I’d be all over that.

Think about what I said regarding relevancy and why when people type ‘life coach’ into Google they will see lifecoach.com in the results.

Well, now imagine somebody typing ‘life coach Orlando’ into Google, do you not think Google would love that domain?

Of course, having the domain is not enough on its own.

You still have to build the site authority with quality content and inbound links, but it makes life a lot, lot, easier.

Also, there is the problem that having your home town in your URL will make ranking elsewhere more difficult.

Somebody typing in ‘life coach Orlando’ doesn’t want to see results containing coaches in New York and Google knows that.

So, be careful when using geographical domain names. They can be awesome, but they can also hold you back on the world domination front.

I see a lot of coaches using domain names like (and I pulled these out of thin air now to make a point and knowing they would be taken) the following:

There’s nothing fundamentally wrong with any of those as domain names.

In fact, the first and third are quite cool, especially if that is the name of your coaching practice, but they don’t really help with SEO.

Nobody who wants to hire a coach is typing in ‘you inspired’ into Google unless that is they’re high on meth and you probably don’t want them as a client in any case.

And anyway I’d not encourage anybody to pay the $2295 they are asking for ‘youinspired’ unless money isn’t an object.

Similarly, if I’d managed to get timcoach.com it wouldn’t have added much benefit other than from a branding perspective and being easy to remember because coach without the life in front of it, is just too generic. 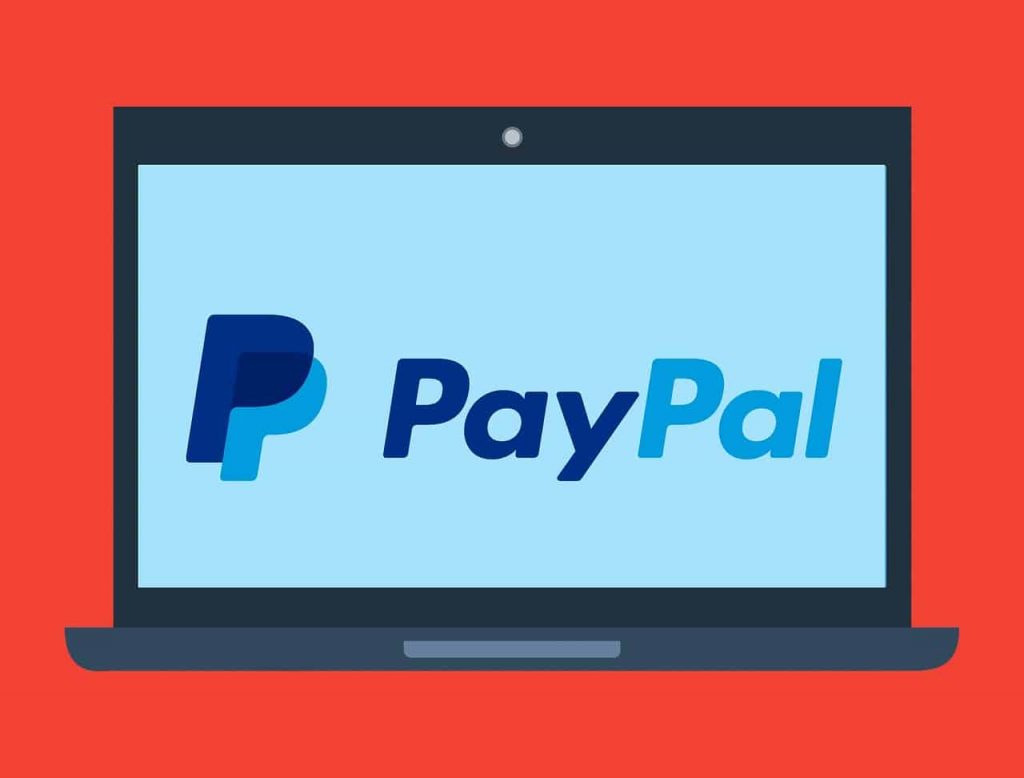 Your domain name is important for a number of reasons as well as SEO.

So let’s wrap up by doing a rundown of 10 things to be aware of before you hop online to buy your domain name.

Hopefully, this has given you some food for thought. Just because you already have a domain name doesn’t mean you cannot benefit from either changing it or adding others.

If you have any questions or comments please let me know in the comments and I’ll do my best to help.