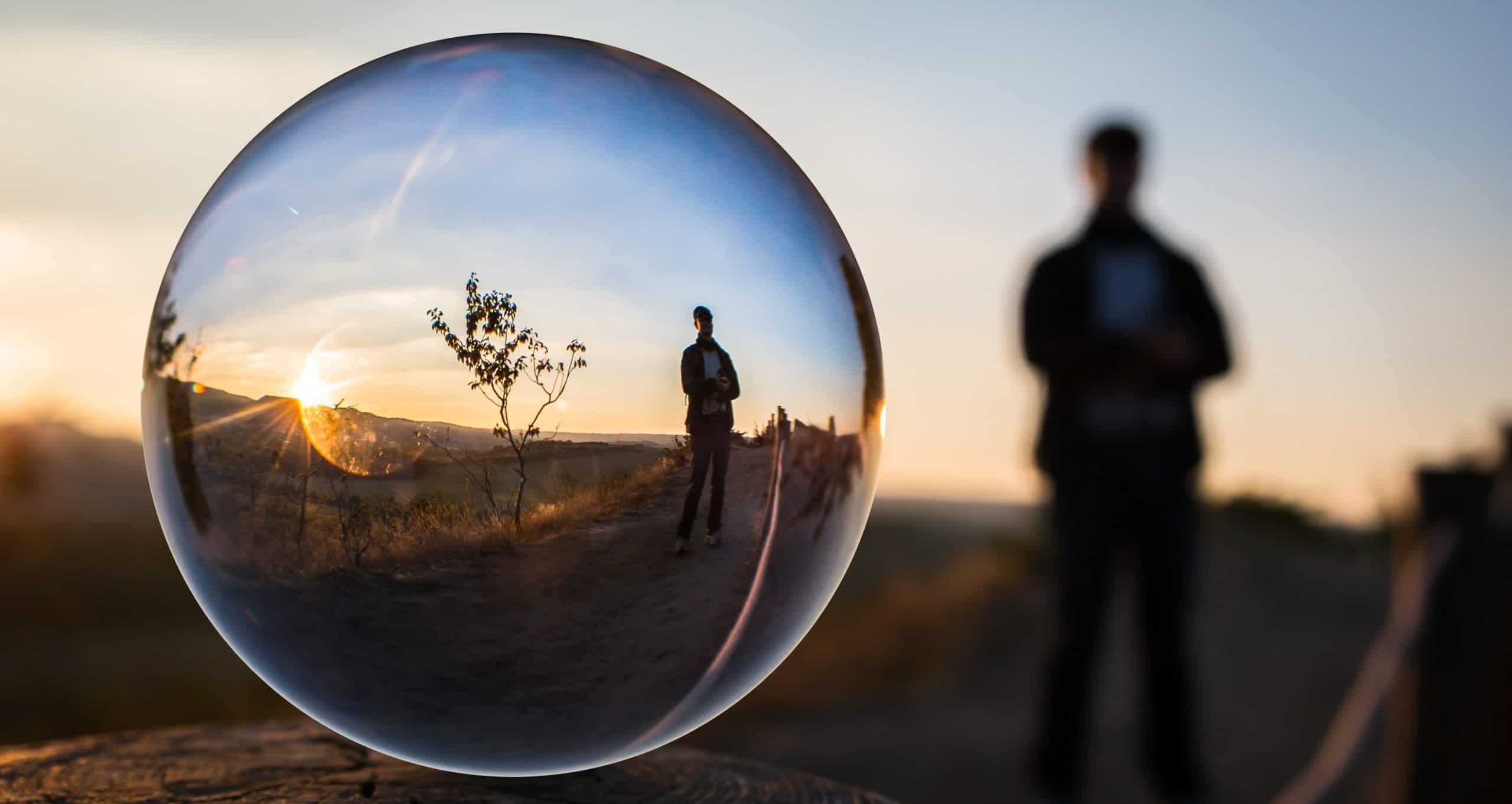 Discovery calls (aka the discovery session) generates a lot of debate amongst life coaches.

Some see them as the Holy Grail of client attraction. An opportunity to demonstrate massive worth with a potential client making hiring you at the end a total no-brainer.

Others, however, either don’t like the idea of working for free or, through no fault of their own, cannot convert the person to a paying client at the end.

So what’s the right answer for you?

Discovery calls have been around since forever when it comes to sales.

I was first introduced to them when I moved into corporate sales in the ’90s. On bigger deals, they are an important and integral part of the sales process.

Their purpose is to establish need by asking questions and uncovering any pain points the client may have.

And the first part of that is as important as the second.

I have never sold a product or service that everybody needed and that includes coaching.

Similarly, there are hundreds of millions of people who don’t need your coaching skills.

As there are hundreds of thousands of life coaches who don’t need me to help them attract coaching clients.

Selling when there is no need is unethical.

In a sales environment, a discovery call is not a vehicle to sell. In fact, trying to sell too early and before need is firmly established can kneecap the entire process.

Imagine walking into a furniture store with an eye on looking for a new sofa and the salesperson immediately starts trying to sell you a dining room table. You’ll be out of there quicker than Nancy Pelosi leaving a Donald Trump State of the Union address.

He’d read The Prosperous Coach written by Steve Chandler and Rich Litvin and was enamored with the way they attracted new high-paying clients.

Not only had I never heard of discovery calls being used this way, but similarly, I’d not heard of The Prosperous Coach. I immediately bought a copy.

I was less than enamored.

Chandler and Litvin suggest setting up these free discovery calls that can be a long as a couple of hours or more to do a coaching deep dive with somebody unfamiliar with the process and demonstrate its power.

The theory is, that if you do a great job the prospective client will be clamoring to pay you to continue.

And if you’re not familiar with sales and marketing, or certain elements of psychology, then that theory seems logical and plausible.

Before I explain why they are so difficult to make work and what you should do instead, let me head reciprocity off at the pass. 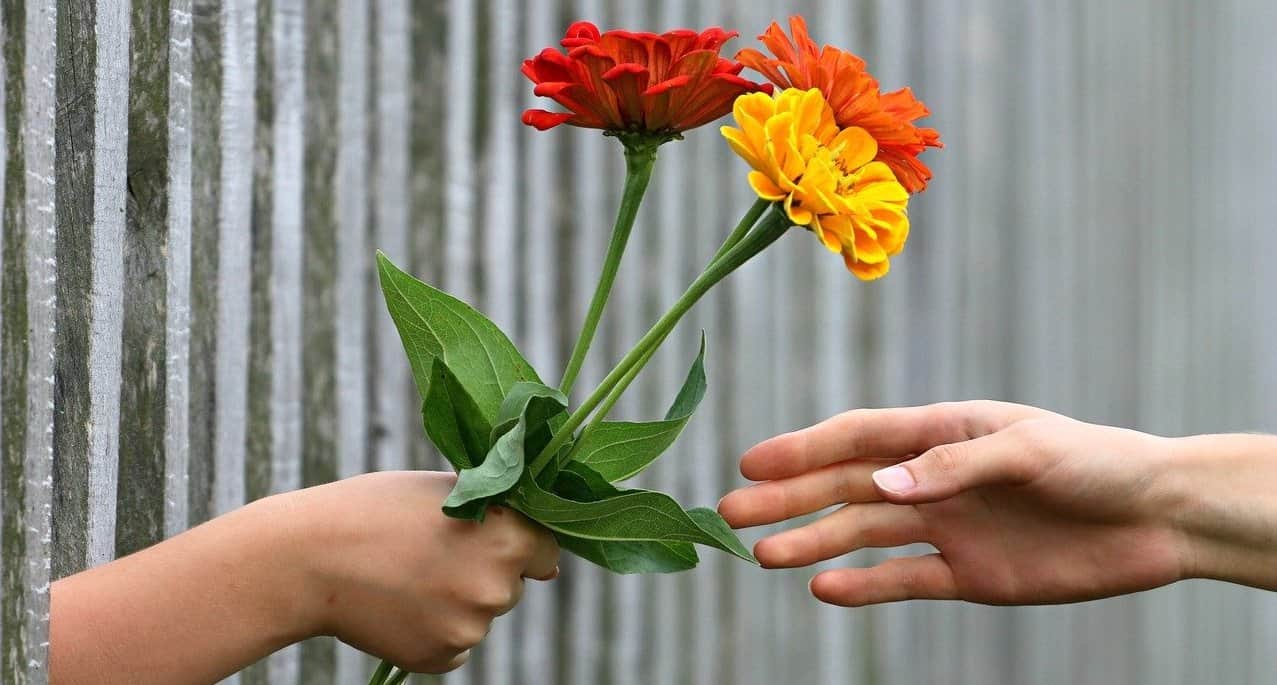 The Power of Reciprocity

In his brilliant seminal book Influence by Robert Cialdini (al) first published in 1984, he talked about the power of reciprocity.

This is the desire of human beings to give back to people who have first given to them.

Hare Krishna devotees were struggling to attract donations from passengers in airports so they hit on the idea of giving people flowers prior to requesting a donation.

This phenomenon was then replicated by wait staff giving customers a gift of a piece of candy at the end of the meal to diners.

Those who did so got bigger tips.

There were other examples, but you get the gist and the law of reciprocity became part of the public psyche.

Only it’s not an actual law any more than the Law of Attraction is.

Rather, it’s a tendency. That if you do this, then sometimes this will happens.

There are millions of people wandering the streets who gave the flat 15% to their server after taking the candy.

And probably a similar amount of people who dropped the flower they were given on the floor or popped it into their lapel without handing over any cash.

Also, that research was conducted in the early ’80s and whereas I’m sure human behavior hasn’t changed particularly, the world sure has.

We’re bombarded with free stuff at every turn.

We’ve become skeptical at best and cynical at worst by people or company’s motives.

Also, handing over some loose change or rounding up a tip because of some unconscious sense of reciprocity is not the same as spending hundreds, or in some cases, many thousands of dollars, on a coach.

I’m not saying reciprocity no longer exists, of course it does. We still have an innate desire to be liked (and that is why we do it).

It’s just not as powerful as you may suppose and probably isn’t going to keep you busy with coaching clients.

The most difficult sale to make is from free to paid – it makes skilled salespeople weep with fear.

Firstly, you have created a low perceived value by psychologically anchored your client to $0. 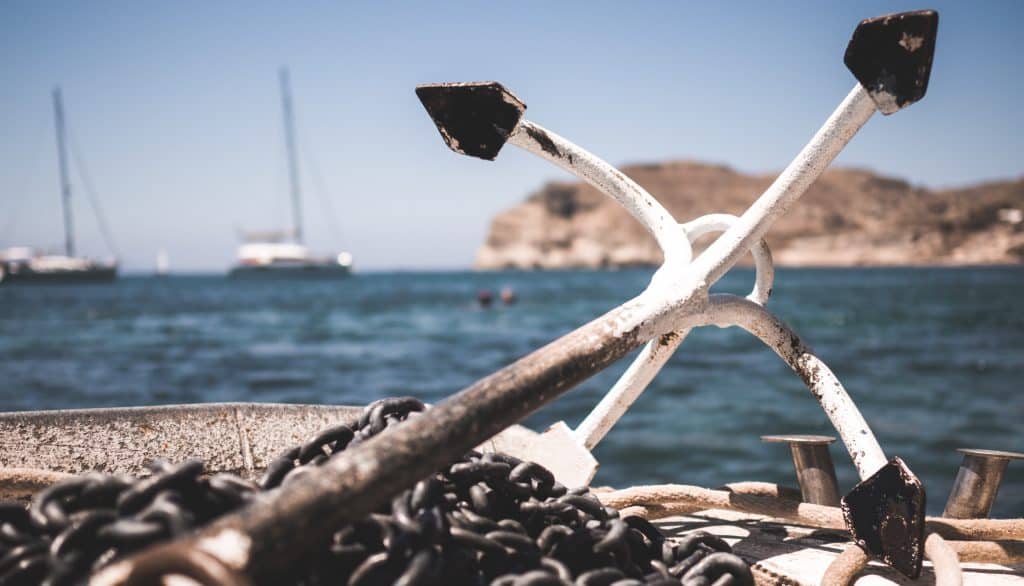 It’s the reason why department stores not only always leave the original price on items that are discounted, but make sure that it’s also the amount you see first.

It’s also why Police Officers (at least in this country) always tell you what they could fine you before they tell you it will actually be lower.

And it’s also the reason why you almost never see a sales page on the internet that leads with the price you pay. Especially if there is an early bird.

When I launch the next Coach The Life Coach client acquisition course I will tell you that the normal price is $25,000 and you will probably think I’m insane.

But, then I’ll ease your pain and inform you that you are about the get the bargain of a lifetime because if you act now you can hop on board for just $999. Woo-hoo baby!

Okay, maybe I won’t quite go that far. Nevertheless, it would be commercial suicide to mention any price lower than what I intend to charge you before I tell you what that is.

Can you think of anything you have ever bought where you were told, ‘hey this was free an hour ago, but now it will cost you $99?’

Of course not. Because no matter how reasonable the cost is now you would experience a massive dopamine crash at the thought of missing out.

Even if you weren’t lowering the perceived value and invoking anchoring, it’s still not easy asking people we barely know for money after we have been coaching for nothing.

I have worked with some technically excellent salespeople who could take a prospect through the sales process with aplomb, but then would get all tongue-tied when it came to asking for the order.

So then Tim, it sounds like you’re saying it’s not possible to make discovery calls work effectively?

It makes much more sense to market yourself effectively so people know your worth upfront (and I can help you with that), but they can be made to work.

If that is, you do two things effectively and you’re not afraid to ask for the money afterward. 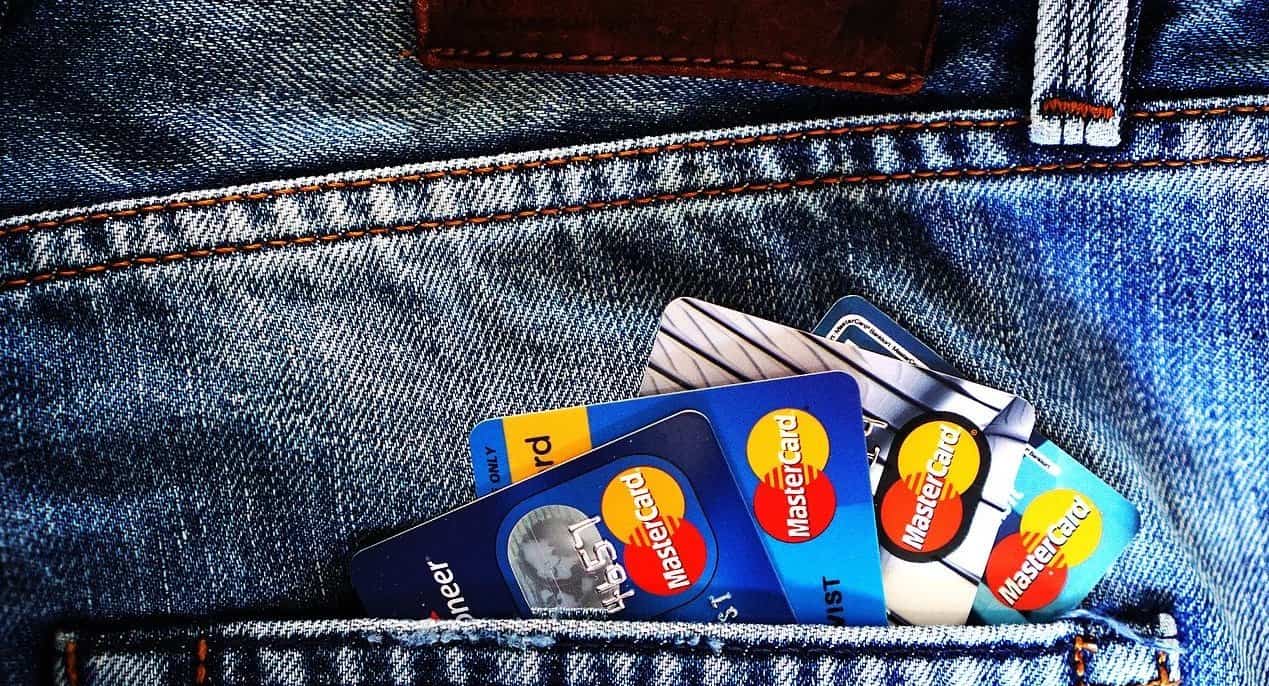 You must cost condition and you must test intention.

Cost conditioning is as simple as giving your fees upfront before you get into any coaching whatsoever.

You simply say something akin to:

‘I’d love to demonstrate the massive value coaching can deliver by having a sample session now with no strings attached.

However, I must point out before we start that my usual rate is $500k for a year’s worth of coaching’

Then you wait, and if the other person doesn’t look like you just told them you love to eat live baby kittens, or bursts out laughing, you follow up with testing intention.

Testing intention is an important element in sales as well as coaching in general because it doesn’t let either process continue when there is little chance of a positive conclusion.

Imagine you’re working with a client and you have agreed on some goals to be met.

Before you end the call you need to test the client’s intention of following through.

There are many ways to do this, but this is the best.

Ask the client on a scale of 0 to 10 how committed are they to following through  – with 0 but it’s never going to happen – and 10 meaning nothing short of an outbreak of the bubonic plague will stop them.

A long time ago I stopped taking anything less than an eight. I’m still reluctant with an eight because there’s still plenty of wiggle room.

And that is exactly what most clients are doing with an eight, giving themselves wiggle room.

Fifteen years of coaching has taught me that a six or seven doesn’t really mean it’s 60% or 70% likely to happen, it means it’s probably not going to happen.

In our scenario you would test intention like this:

‘When we have finished the session and that may be in two-hours or more, and presuming I have shown you what an amazing, positive, and life-changing process it can be, will you be ready to set up a coaching agreement?’

Then you shut up.

If you get anything other than an enthusiastic ‘yes’ you’re probably wasting your time.

But if you do get a ‘yes’ you’d better kick some serious coaching ass to close the deal.

Don’t confuse a free session with a consultation.

You should never be taking a client on without knowing if they are a great fit.

But a consult should not involve coaching because the moment it does you have slipped into a discovery call.

What’s your take? Have you ever tried discovery sessions? Have you even made the succeed? Please leave a comment, I’d love to hear from you.

7 thoughts on “Discovery Calls – Should Coaches Use Them To Attract More Clients?”